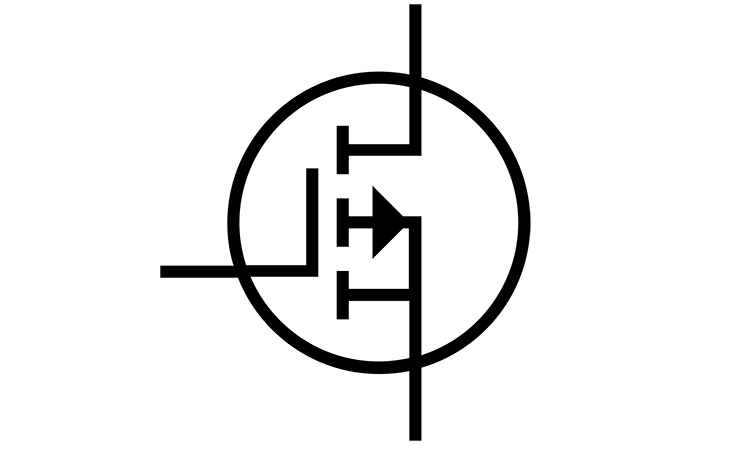 Now we know turn-on part of power MOSFET switching characteristics, so we can consider the turn-off part in the power MOSFET as well. We can assume that the device is on for .

Maximum current is determined by the maximum power dissipation of the MOSFET and follows the formula  and corresponds to the on-state of the power MOSFET. The drain-to-source voltage is growing. The MOSFET starts to work in the saturation mode. Here the device experiences big values of current and voltage. When the drain-to-source voltage grows further the device experiences the avalanche breakdown (it is indicated as the second breakdown limit). Digi-Key Electronics has a great selection power MOSFETs.