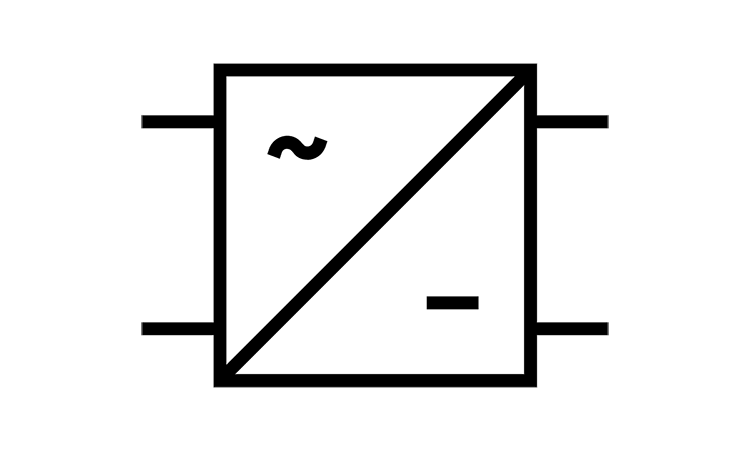 Let’s consider the case when the load is resistive, so current has the same waveform. When the load voltage and current are having negative value, the thyristor is off. 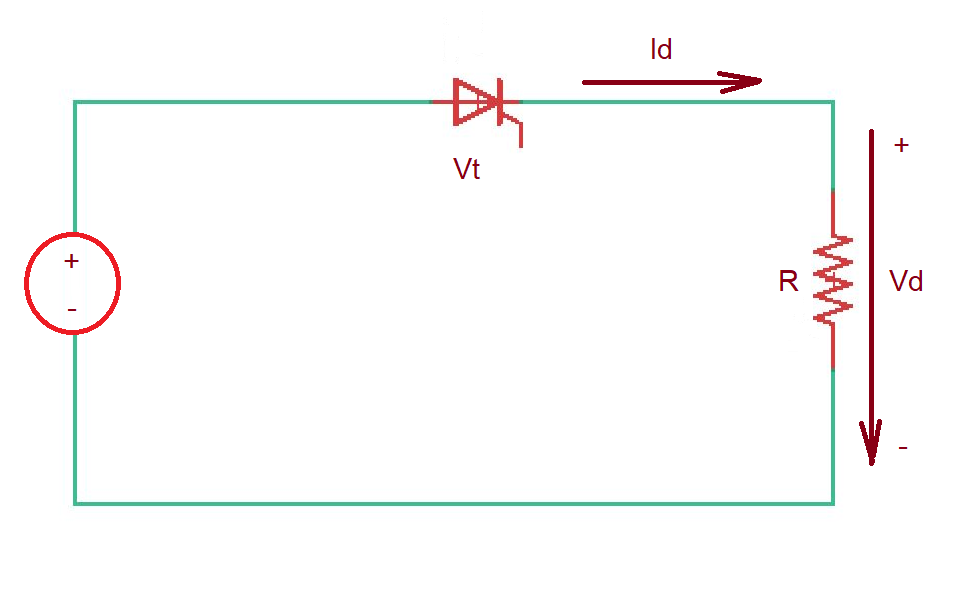 The load average voltage is , here  is s delay angle and  is a peak supply voltage. This is the the way how to control the load voltage varying the delay angle of the firing current. The same technique can be used for controlling the transfer power. Load voltage waveform are depicted below. 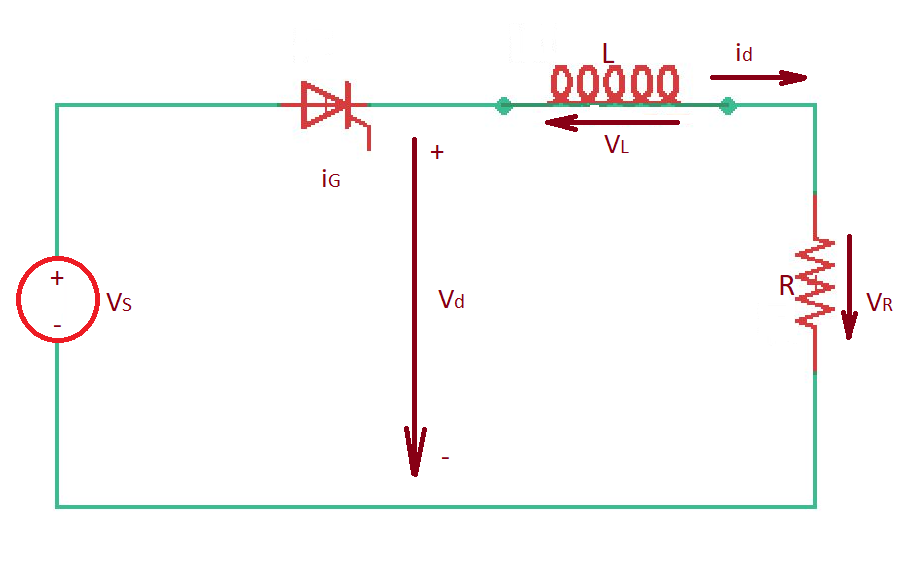 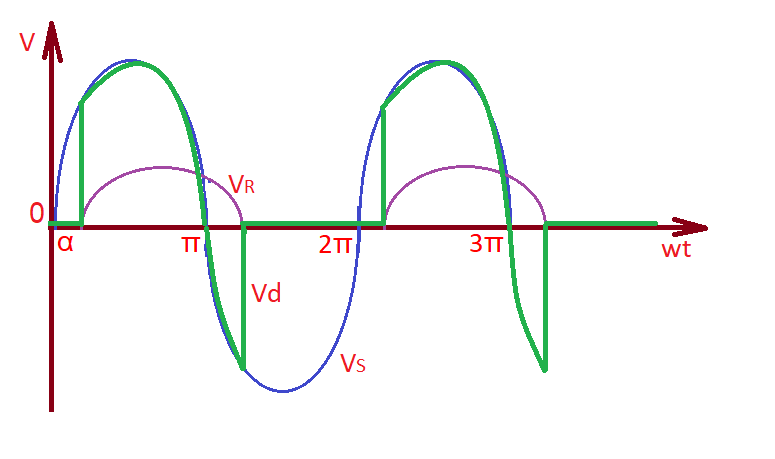 Despite the fact that these two controlled rectifiers configurations are simple, they are not often in used. Fully controlled bridge rectifiers are more popular and will be discussed in next post.

More education materials are available at our Reddit community r/ElectronicsEasy.