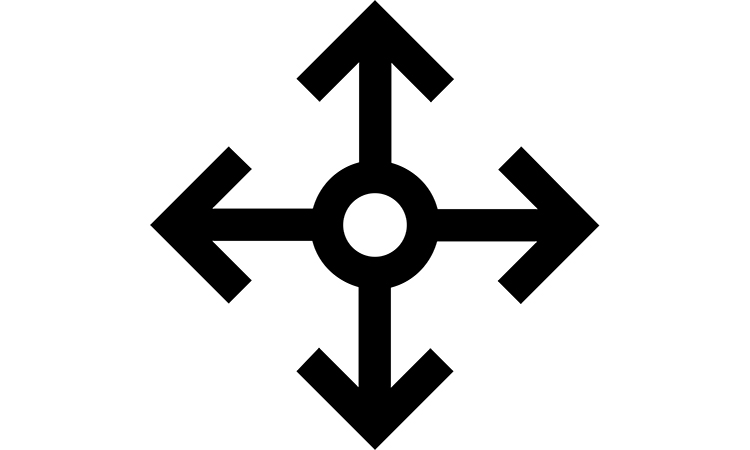 We must make a distinction between a shaft encoder and a linear encoder, which responds to rotation and line motion relatively. There are two types of encoders that exist – incremental and absolute.

Incremental sensors are mostly used for position and speed control, where the lack of a start point is not very important, so the sensor can reset every time after the power break. Absolute encoders can also sense position and speed, but this sensor has a memory option of the start point, so it can memorise the last point before power off.

These types of encoders are very popular in manufacturing applications. Optical encoders are the most popular and wide spread, especially rotary encoders. They are used in electromechanics to detect parameters of engines.

Rotary optical encoders consist of a light source, light detector, code disk and signal processor. The disk has transparent and non-transparent segments between the light source and the detector. The light goes through the code disk patterns, making specific signal patterns on the optical detectors, creating signals A and B.

There is also a Z signal that should correspond to the zero position. The detector sends this information to the processor that identifies information about rotational motion. The manufacturer, CUI, offers different kinds of rotary encoders – incremental, absolute, communicational encoders. Figure 1a depicts the panel mount optical encoder C14, 1b are output waveforms.