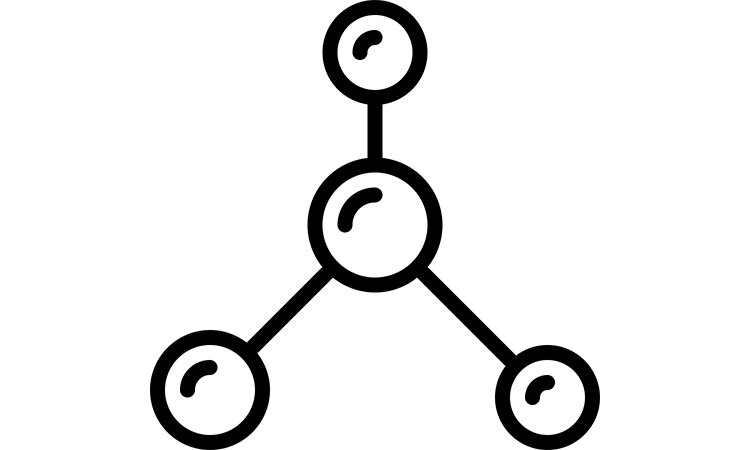 We know how to find the potential difference between two points in the electrostatic field:

Let’s find out the reverse dependence – electrostatic field , if we know potential difference  two points in this field. Charge moves to the distance making work:   and at the same time the definition of work  . So and  .

This means that field projection along the  direction is equal to the potential rate between points and in the electrostatic field. “-” in the formula means that electric field   has the same  direction with decreasing potential . For Cartesian coordinate system

The electric field vector is :

Task : Determine the electric field  on the axis of uniform charged circle with radius R. Its potential is known  is a charge of the circle.

Conductors in the electric field

For simplicity, let’s consider the conductor as a metal. This conductor contains an enormous number of free charges, that are normally in the equilibrium state.

6.  Surface density of a conductor charge depends on the surface curvative. Let’s replace the real conductive body with its model, where minimal curvative is characterised by radius R1, maximum – R2. Then, having the following formulas for the charged system:

Then   and .  And according to divergence theorem