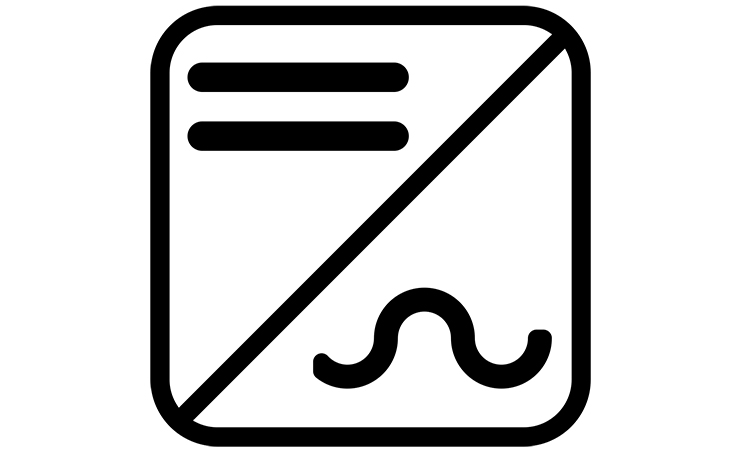 This post covers the topic “AD and DA conversion explained”.  Digital-to-analogue (DAC) conversion converts binary words into voltage or current signal. And it’s extreme values correspond to the 0s and 1s of binary code. The step size is usually determined by the quantity of bits that should be converted to the analogue signal.

, where n is a quantity of bits in a digital word. The most simple DAC converter is the summing amplifier, shown in the Figure 1. Here, , as shown in Figure 1.  is a resistor associated to each bit, bi is the decimal value of the bit, .

An Analogue-to-digital converter (ADC) is a device that enables the conversion of a signal from analogue to digital format . It is also manufactured as an monolithic IC. In order to do so, the signal should be quantised or represented in binary form. The quantisation process subdivides the analogue signal into a set of equal  intervals, where n is the quantity of digital signal bits. The quantisation error is the default conversion process error, and it’s unavoidable. The smaller quantisation intervals are a more accurate quantisation process. So the larger amount of bits, the closer the digital signal is to its original analogue form. Let’s consider the different types of converters.

The tracking ADC  is a device that compares the final digital signal with its initial analogue form. A comparator ADC determines if the output digital signal is smaller or larger than the input analogue signal. A tracking ADC is depicted in Figure 2. The rate at which this ADC is incremented is determined with an external clock.

The parallel configuration of the resistors of the flash driver are used for speed conversion. If the input voltage is bigger than the indicated level, the comparator is on,  if not – the comparator is off.  The flash ADC is depicted in Figure 4.

The purpose of a MOSFET switch here is to sample the analogue voltage waveform. Meanwhile the voltage  charges the hold-capacitor . When the MOSFET is in an off-state, the capacitor is charged and just holds the sampled analogue voltage.