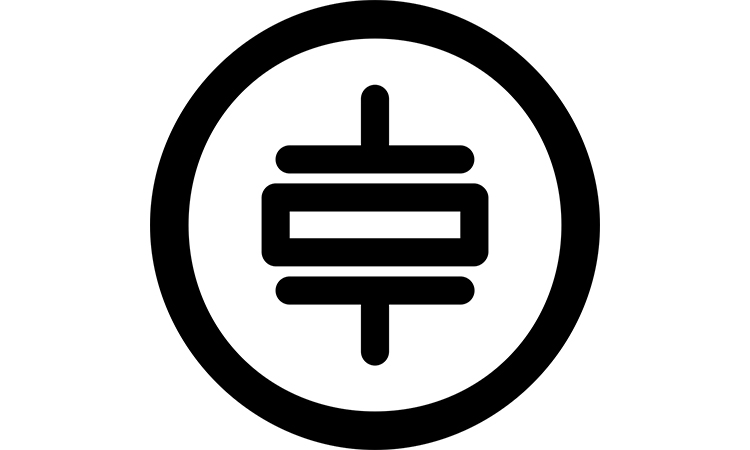 So if we apply a displacement mechanical force, characterised by displacement x to the piezoelectric crystal, it generates an electric charge q, in accordance to the statement .

The output voltage of the piezoelectric transducer can be increased by an amplifier, and it is very convenient to use a charge amplifier in this case, due to very high input impedance. High impedance makes  input current of the amplifier negligible. High gain of the amplifier makes the total voltage across the amplifier zero. So in accordance with Kirchhoff’s Law for currents, the feedback current is equal to the transducer current with the opposite sign , so

As the displacement  is made by the external force, that is why this device is used regularly for force and pressure measurement.

Figure 4 depicts a piezoelectric sensor, converting forces directly into a 0V to 10V signal by manufacturer HBM. This sensor consists of the pre-stressed and calibrated sensor, a three metre long charging cable and a charge amplifier. This sensor has a very broad measurement range with a capacity of 5–120kN. This sensor has two measurement regimes, 20% and 100% calibrated. It’s resistive to electromagnetic interference.