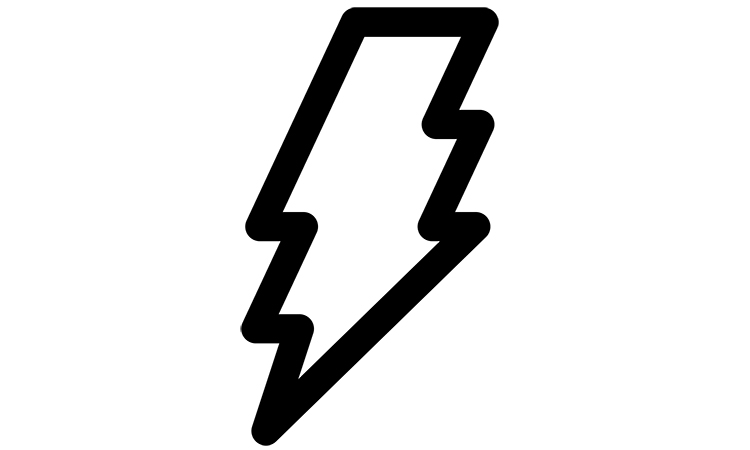 This post is about Fardey’s Law and conductor’s behaviour and features in the external electric field.

Let’s consider a case when the neutral conductor is in the electric field of other charged objects. In this situation the conductor will experience a phenomena of electrical induction, or redistribution of charges in a conductor.

then the total charge of the conductor is equal to 0.

#5 Capacitors and the term of capacity