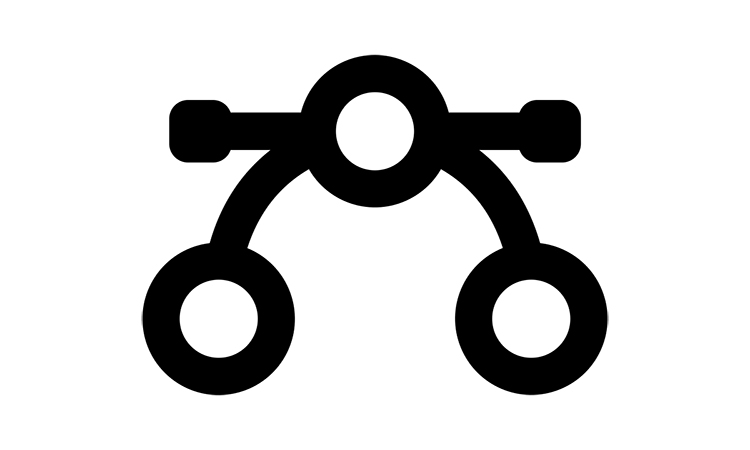 When the ‘registering inductance’ was in the field of a static magnet, there were no induction currents, regardless of the magnitude of current through the circuit 1.

Magnetic flow is the flow of the magnetic induction

Integral to this is the algebraic sum of the flow of magnetic induction in every point of a closed surface.

The Lentz rule: Magnetic field generated by the circuit with an electric current is directed in a way that hinders the external magnetic field.

where R is the resistance of the circuit. The law of electromagnetic induction in the conducting circuit states that self-electromotive force (self-EMF) magnitude is equal to the magnetic flow rate through the surface, enclosed by the circuit.

This formula has a negative sign, what is stated by the Lentz rule. Let’s consider a conduction stick, moving in the magnetic field perpendicular to its lines. Figure 32. There is a difference in potential that occurs between the parts of this stick. This stick experiences the charge division. So what makes these charges divide? The answer is the Lorentz Force. As free electrons experience the movement with speed v in the magnetic field of the Earth, EMF of electromagnetic induction will be equal to the Lorentz force – A = qvBl and