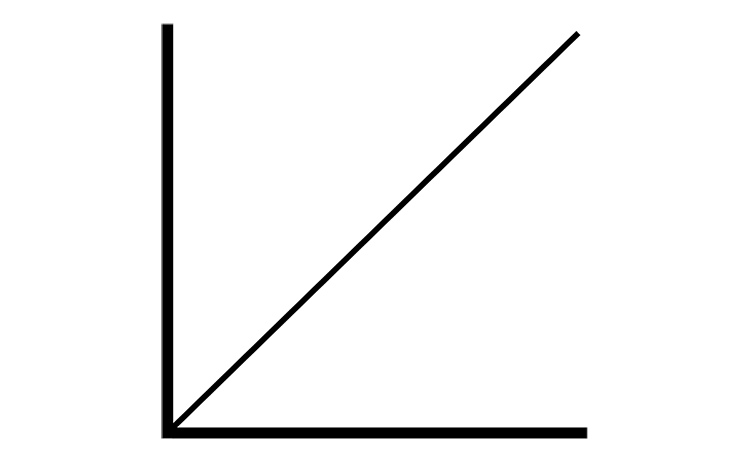 This post tells about logical effort and parasitic delay in linear delay model in VLSI. As was shown before delay linearly depends on the fan-out of the gate.

Normalised delay of a gate can be expressed as the sum of parasitic delay  and effort delay   . The effort delay depends on the fan-out  of the gate , here  is a logical effort.

Here logic efforts of the common gates are listed below:

The delay has squared grows as soon as number of series transistors grows. It means it is better to divide large gate into smaller gates.

The Elmore delay for the complex gate can be calculated as .