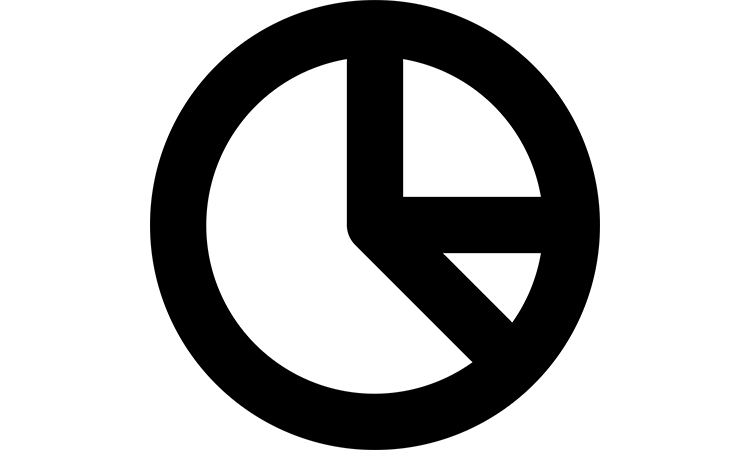 The Smith Chart is shown in Figure 1. It is a very useful tool for solving the problems of RF engineers with regards to transmission lines. It was developed in 1939 by Phillip H. Smith, and despite of being developed so long ago, it is still in use and is the most famous and helpful tool among engineers.

To do so, impedance or admittance circles should be depicted in the chart. Regarding the impedance, it is better to use normalised quantities , where  is an impedance, Z0 is a lossless transmission line impedance. Let’s assume ZL is a load impedance. So the reflection coefficient , here , or .

A slotted line, used in the RF measurements, consists of a probe (waveguide or coaxial line), allowing the sampling of the electric field amplitude of the standing wave of the terminated line. This allows us to determine the load impedance, and as the load impedance is the complex number, then the slotted line should measure two quantities.