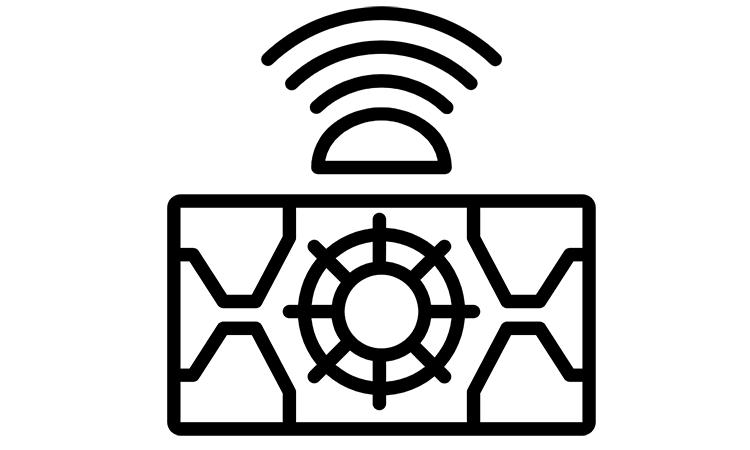 This post answers the question: “What is MEMS technology?”. MEMS (Micro Electro-Mechanical Systems) technology is a technology for creation of microscopic integrated devices and systems of devices, combining mechanical and electrical components.

MEMS devices are performing both mechanical and electrical functions. This is why MEMS are different from conventional IC technology. The size of fabricated devices range from micrometres to milimetres. MEMS devices are manufactured for controlling, sensing and actuating functions.

Usually MEMS consists of mechanical microstructures, microsensors, microactuators and microelectronics on the same chip. MEMS work in the following way:

Microsensors detect and measure the changes in the environment like preasure, temperature, electromagnetic fields and so on. After the detection, the microelectronic part of the chip produce and send signals to the microactuators to produce feedback to these changes.

MEMS devices are now widely used in consumer electronics applications and other applications like sensors and accelerometers for automotive, medical projection and printing devices. Because MEMS are also now in mass production this has decreased their costs. MEMS devices are unique, because their fabrication and nature combines interdisciplinary knowledges and techniques, and the fabrication method contributes to the performance characteristics of MEMS devices.

MEMS devices belong to microsystems technology (MST), and they combine mechanical and electrical properties of the devices. There are few other device groups that belong to the MST process. One of these is micro-optoelectromechanical (MOEMS) devices, that combine disciplines like electronics, mechanics and optics.

MEMS devices can be divided to the three groups of devices: transducers, sensors and actuators. A transducer is a device that converts one type of energy into the other. A transducer can also contain sensors and actuators. A sensor is a device that measures different kinds of data about the environment to form the correspondent output signal. Sensors are applicable to categories by nature of the types of data they measure:

An actuator is a device that performs functions opposite to the sensor functions, it transmits electrical signals to their mechanical interpretation.