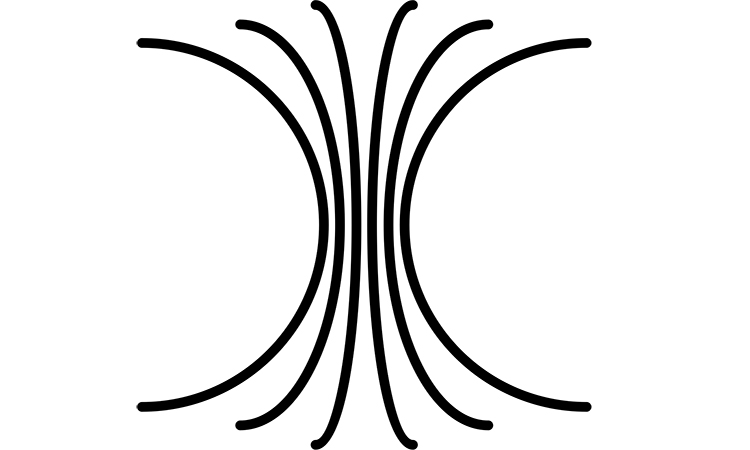 The Maxwell equation for the transmission line is: . The electromagnetic waves spaced in three dimensions are If we derive the expressions for the fields in the Maxwell equation, we can obtain the radial components of the waves .

The radial components are

TEM waves are the electromagnetic waves that are restricted in certain directions. And they can help to resolve the Laplace equation . The voltage can be estimated like a potential difference between two conductors . The ratio of transverse fields will tell us the wave impedance for TEM . Thus . TEM waves also exist between three and more conductors.

For transverse magnetic (TM) waves . Then the x and y components of the magnetic and electric fields can be found from the equations above. And . 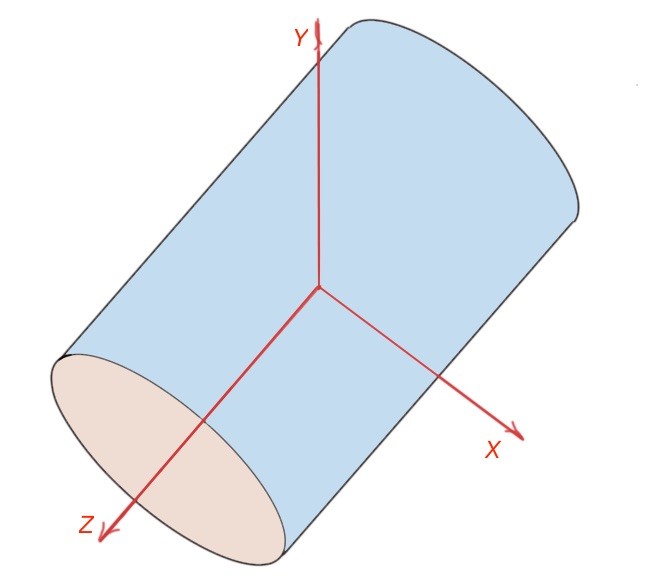 Figure 1. The schematic example of the transmission line.
The attenuation constant for TEM waves is .