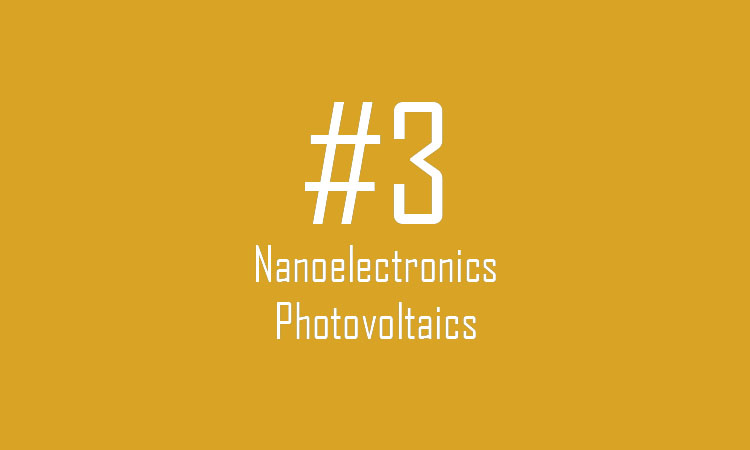 Photovoltaic (PV) systems are electrical systems, converting the energy from sunlight into electrical energy. This technology showed up at the beginning of the last century, but remained undeveloped for quite some time.

At the beginning of the current century it started to be used more extensively. The advantages are low maintenance costs, high durability and reliability, high safety, high altitude performance, long service times and other performance related functions. Disadvantages are high installation cost, dependence on the technology development (that may demand the replacement of the solar cells, as technologies are developing very quickly), and the dependence on the  solar radiation.

The photovoltaic system is a complex system, consisting of a few parts like the solar cell, solar module and panel, battery controller, battery, loads and inverter. Photovoltaic systems can be different depending on their functions:

The structural unit of the solar panel is the solar cell. Roughly speaking, solar cells consist of highly doped crystalline silicon, encapsulated into a frame, that is protecting the solar cell’s active elements from environmental effects.

The active element of the solar cell consists of the highly doped silicon wafer. Structurally it is depicted in Figure 1. One side of the wafer is doped in order to create the p-type layer on one side, and the n-type layer on the other.

Modern solar cells have a very complex structure, and they consist of a several junctions following the descending order of the band gap. The highest layer gets only photons of the highest energies, passing all the rest of the photons to the lower-band-gap p-n junctions. Figure 2 depicts the complex layer structure of the solar cell with model layers.

(“Photovoltaics: Design and Installation Manual”; “How do photovoltaics work?”, www.schience.nasa.gov)

#4 CVD process for the heterostructures formation