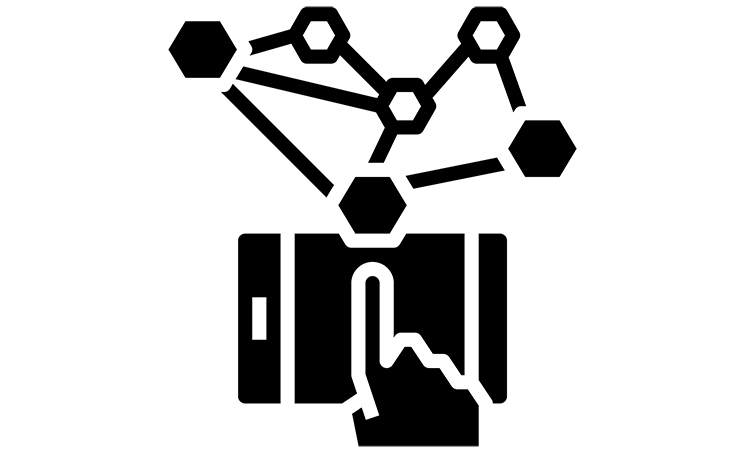 The power BJT static characteristics determine the safe operational regime of the device. These characteristics are usually described in the datasheet as maximum ratings. This data is calculated, not measured. It is made for the designer to use the power BJT in a safe mode, maintaining it’s reliability, avoiding failures due to the avalanche mechanisms, contacts evaporation and other degradation mechanisms.

It is better not to use the device in this region. The third region here is active or linear, where the collector current  is constant for different levels of current-emitter voltage VCE, i.e. the transistor acts like a current source. If we prolong the tangent to the curves to the left, they will finally cross and we will get the early voltage point. This parameter shows how close our transistor is to an ideal one.

The function of a collector current  vs base-emitter voltage  reminds the current-voltage characteristics of the diode. If we draw the reverse ratio, it will cross with the original curve in the operating point Q, which indicates the  dynamic resistance.

When the current is very high at the BJT, there is a current-emitter voltage drop which may occur and lead to power dissipation problems. The heat is distributed across the transistor non-uniformely, so some parts of the semiconductuctor may overheat which will cause the semiconductor to melt, crack and result in failure.

To avoide these effects it is better to keep the power dissipation of the device under control and keep the work parameters of the device inside the boundaries of Safe Operation Area (SOA), which is usually depicted in the datasheet.

The SOA curves show the maximum ratings of current, voltage and power dissipation for reliable usage of a transistor. The SOA curves also determine the peak power handling capability. It determines the ability of a BJT to switch high currents reliably without failures. We must note that current and thermal density are also important for reliable transistor operation, as there are overheating spots which may occur in the transistor, but when the power and heat are widely and uniformly distributed across the transistor, it will guarantee long and reliable transistor operation.

To calculate the power dissipation for a certain work regime of a BJT, it is good to use the formula . It is simple and helps the designer to quickly estimate if the current work regime corresponds to the transistor SOA. Figure 3 shows the SOA curves for the considered 2SC5198 transistor.