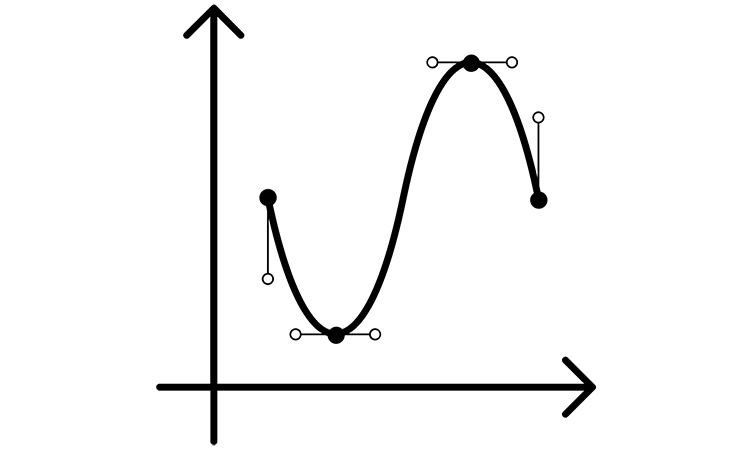 Let’s consider the response of a linear discrete-time function x[n], that can be represented by the sum of impulses , i.e. a linear combination of weighted shifted impulses.

If the input of the linear system is , then the output . Here the are the responses to the signals .

Generally speaking, the functions are not related to each other for each  particular . In our case  is a response of impulse function, then  is a linear shifted version of itself.

So . Let’s assume that .  is the output for the input  of the LTI system. So we have . This equation is called superposition (convolution) sum of the sequences and . Symbolically superposition(convolution) function is represented by .