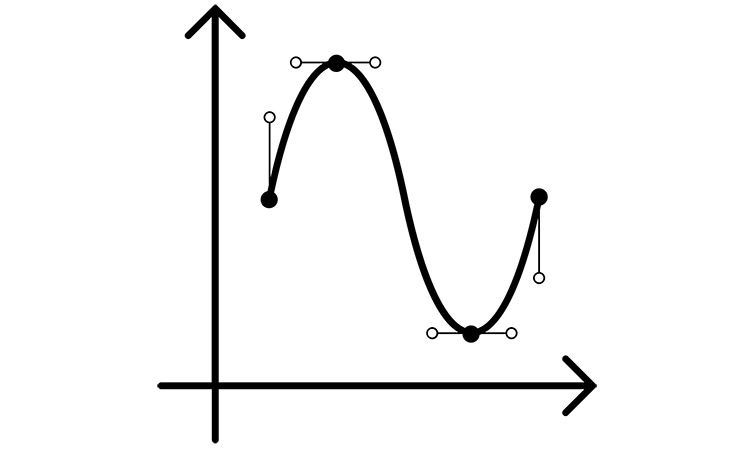 Classification of signals: Even and odd signals

Any signal can be broken into even and odd parts:  and .

If a is an imaginary complex number, then the function . This function is periodic, and it means that . It does mean that . That may happen if  or T is a fundamental period .

The other type of electromagnetic signal is a sinusoidal signal . The angular frequency here is , where  is a frequency, and  is a phase shift. Sinusoidal signals are also periodic functions with a fundamental period . A sinusoidal signal can be written in the following form: . And also from the stated above  (Figure 4).

Discrete-time signals can also be complex sinusoidal and exponential. Discrete-time complex exponential signals are , C is a complex number, α can be complex or an integer. When  and  are real, the function decreases or increases exponentially, depending on the sign of .

The sign of the function magnitude varies depending on the sign of C. (Figure 6). If the α=jω is an imaginary number, then  This function can be written as .

They are related to each other:  and reverse . But there is an important note – since the impulse function  is undefined at , we must calculate the derivative for  at . So it can be represented with the following way: .

This system is called memoryless when the output of the system for independent variables is dependent only on the input at the same moment of time. So, memoryless systems for continuous-time functions is , or discrete-time function is .

The simplest memoryless system is an identical system when the output is identical to the input, , or . A discrete-time system with memory is a summer , or it is also called an accumulator. Another example is delay, when . The memory function of the system is the option of the input data storing at the moment that is different from current moment. Here is the memory concept on the summer :

The casual system is a system where the output values of the current time depends only on the value of the input at current time and previous time.

A system is called stable when the small inputs does not lead to output diversity.