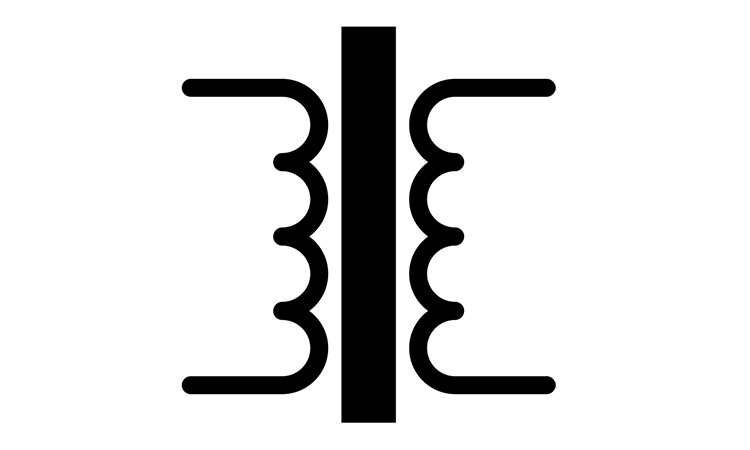 A Linear Variable Differential Transformer (LVDT) is a displacement transducer, used to measure displacement, based on the effect of the mutual inductances. It is also used in some hydraulic applications, steam control and pressure measurement.

Let’s consider the primary coil with characteristics  and , then  .  So voltages induced in the secondary winding are  .

Here  and  are mutual inductances between the primary and secondary windings. Where  and are depend on the position of the magnetic core. So  .

It’s amplitude and phase are dependent on the magnetic core  position. The output  signal is the Amplitude-Modulated (AM) Signal. One of the applications of the LVDT is a position balancing detector. The LVDT’s sensor has evolved since the time it was first designed and implemented as a very useful technology for reliable measurements into applications for different industries, like industrial, military, aerospace, sea, and so on.

The modern LVDT sensor is upgraded with a microcontroller and innovative construction materials, and the supporting electronics are often already included in the LVDT package.