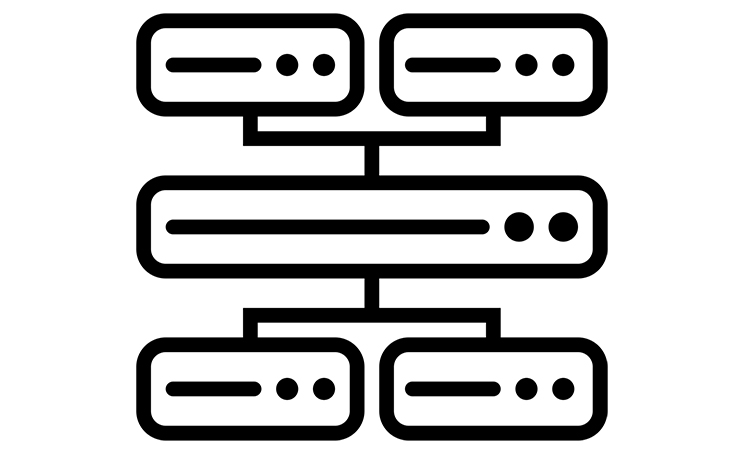 Data transmission is one of the important steps in data acquisition, and that data is usually transmitted in digital form.

The data-rate usually goes in bits/seconds, and one unit is called a baud. Data rates are standardised from 50 to 19,200 bauds. Serial transmission can be synchronous and asynchronous. The data coding scheme for serial transmission is ASCII, consisting of 8-bits, where one of the bits is a parity bit that can detect errors during transmission.

The IEEE-488 Bus, performs parallel data transmission. The bus consist of 16 wires, where 8 wires are responsible for carring the data, 3 wires for the protocol, the rest for controlling the data flow. The maximum length for the bus cable is 20m, and the maximum data rate is 1Mbyte/sec. There is up to 15 devices that can be connected to the IEEE-488 bus. A bit of data should be coded with ASCII code. Devices connected to the IEEE-488 bus can be graded as controllers, talkers and listeners. Protocol is prescribing the set of rules, managing the talking and listening functions.