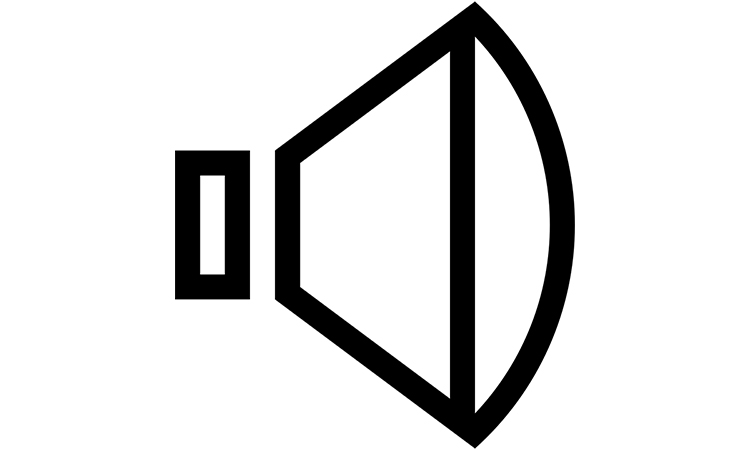 This post answers the question how capacitive displacement sensor works. Capacitance of a parallel-plates capacitor is determined by the formula where a is the plate square, d is a distance between plates, and ε is a permittivity of the material between the plates.

The permittivity of the air is .

Doing a simple calculation we can find out that for two parallel plates with 1mm distance and 1m2 the capacitance is .

The sensitivity increases for small distance changes. Figure 1 depicts the circuit scheme for capacitance displacement transducers. When the preassure on both sides of the capacitors are equal, then capaitances C1 and C2 are equal. If any pressure changes are detected, then capacitances will change too.

This bridge is excited by the AC source. So the output voltage between and is

where is the area of the plates, and is the distance between the plates. If there is a pressure change across the transducer, then the capacitance of the variable capacitors on the bridge scheme is .

So the impedance of the capacitors will be

So combining the resistances, we see that output voltage will vary as a function of the capacitance displacement.

Applications of capacitive displacement sensors are very wide like proximity detection or gesture recognition. Modern capacitive sensing devices include many other components on board, combining additional functions to sensing the displacement. The example is FDC2x1x-Q1, multi-channel family of capacitive sensing solutions by Texas Instruments, which employ the L-C resonator technique. Figure 2 depicts it’s simplified principal scheme. Capacitive sensing is a very low power and low cost solution, and it is also characterised by the high resolution sensing technique.