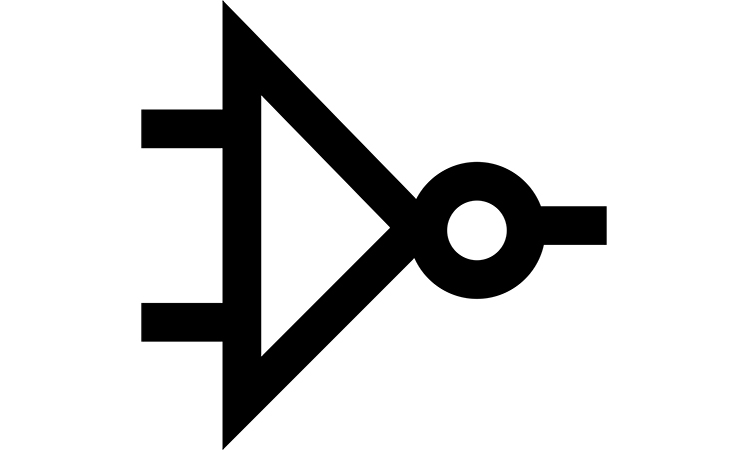 This post explains the difference between comparator and schmitt trigger. A comparator is a circuit with two inverting or non-inverting terminals and an output that varies from rail to rail. A comparator should have a low offset, high gain and high common-mode rejection.

Comparators can be an independent device or operational amplifier and can perform comparator functions. A comparator’s logic output indicates which of its two inputs has higher potential, and as a result is at one or the other rail. It also can switch between rails.

Operational amplifiers can perform these functions, but with some limitations. They should work only as closed-loop systems, and never be overloaded to its saturation characteristics. They are perfect for driving simple resistive or reactive loads.

This circuit compares the input voltage with the ground level, and if the difference is positive the output signal is positive, and negative in the opposite case. Mathematically this function can be written as .

It is very important, because a comparator should form a very small switching time. The operational amplifier with Zenner-diode is depicted in Figure 4 and is called Zenner-clamp circuit. Modern operational amplifiers that serve as comparators are presented as independent integrated circuits (ICs), designed by many manufacturers. 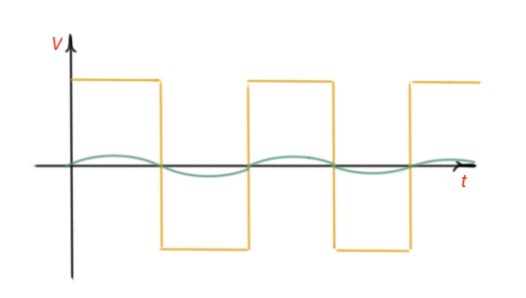 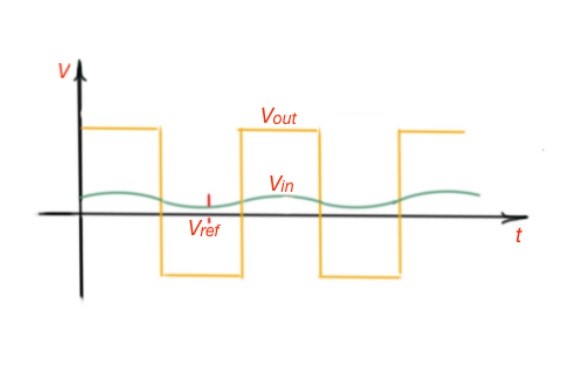 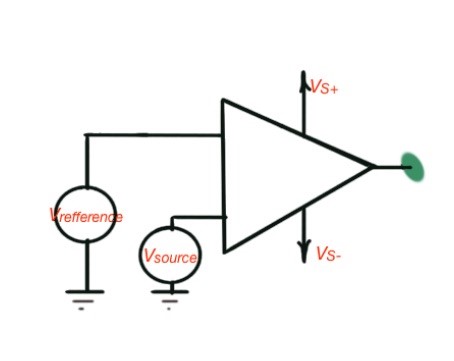 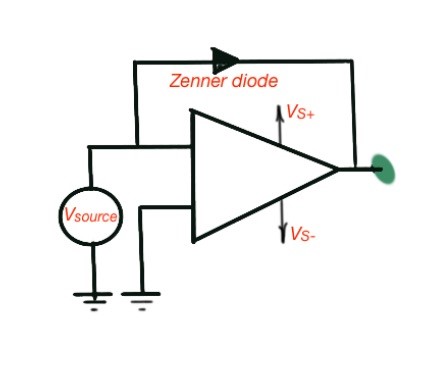 Figure 4. Comparator with reference voltage and a Zenner diode circuit.

If we need the switching level to be other than 0, we must add a reference voltage to the scheme as shown in Figure 6. And the switching conditions will be  and  correspondingly. 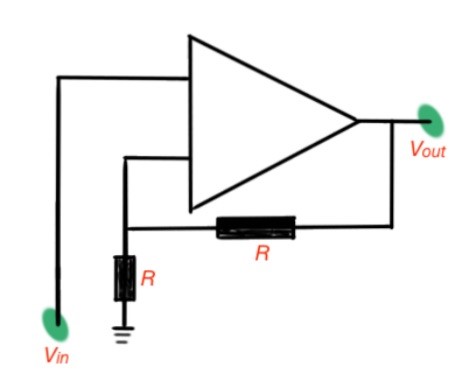 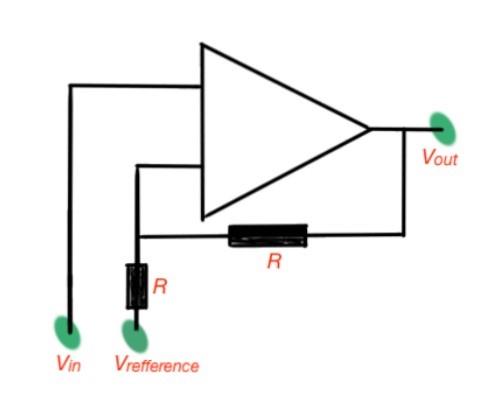 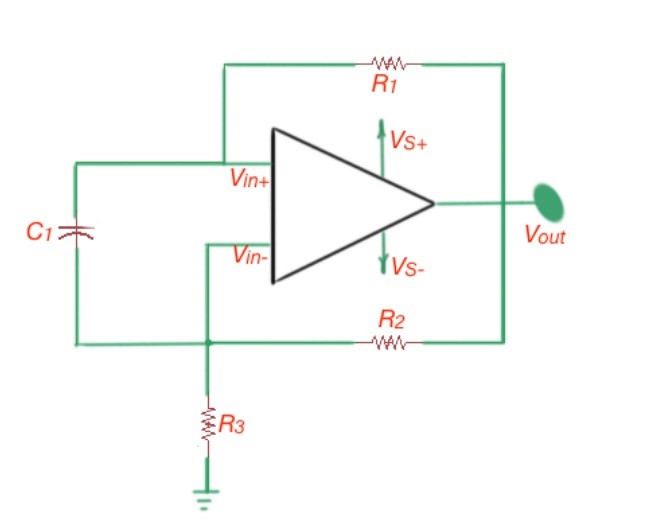