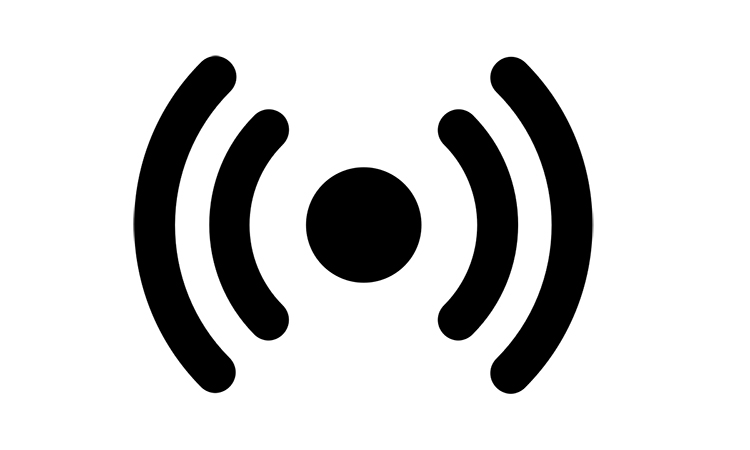 This magnetic structure is very simple due to its consistency and is very wide spread in the application of measuring linear and angular velocity. The configuration of the sensor is depicted below.

The EMF here is , and the flux rate is dependent on the geometry of the tabs, poles and the speed of the disk rotation. Magnetic flux will change only when the disk is rotating. This sensor can be used in measuring the rotating speed of the electric machines and engines.

For example, for some machines a 60 tab wheel is used to convert the EMF directly to the units of revolution per minute. The output of the sensor should go to the comparator or Schmidt trigger. If the tabs are closely placed, the voltage waveform is nearly sinusoidal with the certain period related to the tabs.