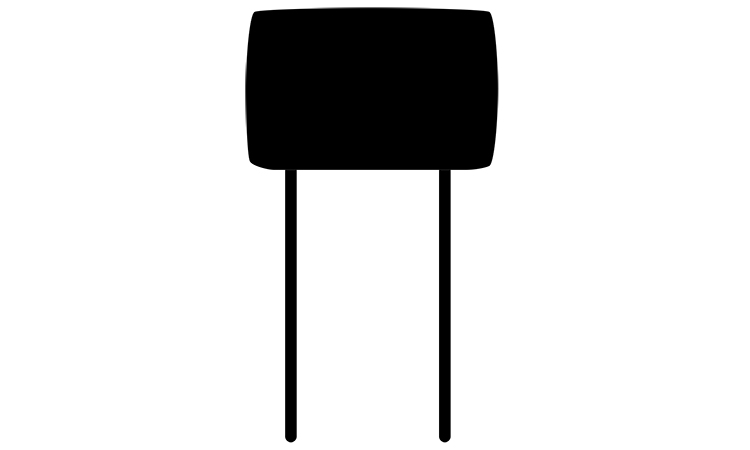 We will cover the topic of dielectrics in the Electronic Materials chapter in detail. Here is a brief explanation of the main terms about dielectrics. Dielectrics are materials that do not conduct electric current, because they do not contain free charges.

However, there are charged particles that can be bonded in a molecule – bonded charges. In the electric field these bonded charges can shift distance up to 10-9m. As a result the dielectric polarises. And its summarised dipole moment is

There are several types of polarisation in dielectrics.

Dipole polarisation is a characteristic of substances that already contain dipole molecules, which are chaoticly oriented when the electric field is 0.

this electric field is an average, because electric field changes significantly, close to an atom’s nuclei. Polarisation vector P may help to recognise polarised charges. Let’s consider a thin layer of dielectric between capacitor plates, Figure 26. -11.8., where the electric field E is constant. Bonded charges of this layer are +σ and –σ. The dipole moment of this thin layer is