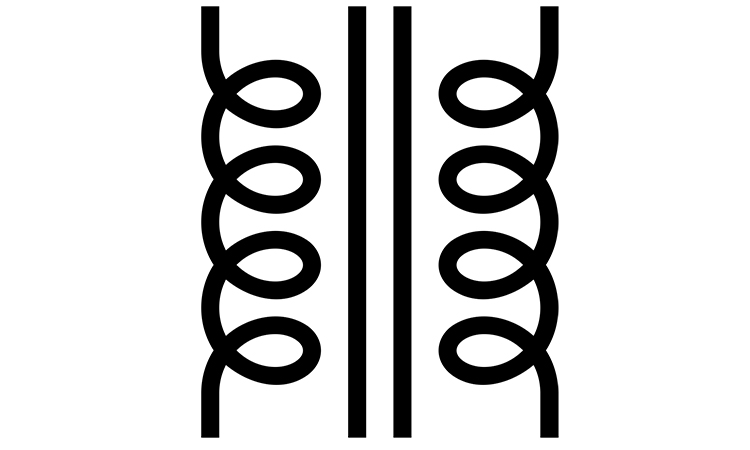 The characteristic impedance of the quarter-wave transformer is Z1, the length is . The matching transmission lines are assumed to be lossless. The input impedance here is

The real quarter-wave impedance transformer experiences a variety of reflected and propagated waves. Let’s consider the case of multiple reflection of the waves. Take a look at Figure 2. There is two transmission lines made with blue dashed circles  There is a wave that falls from the side of the Z0.