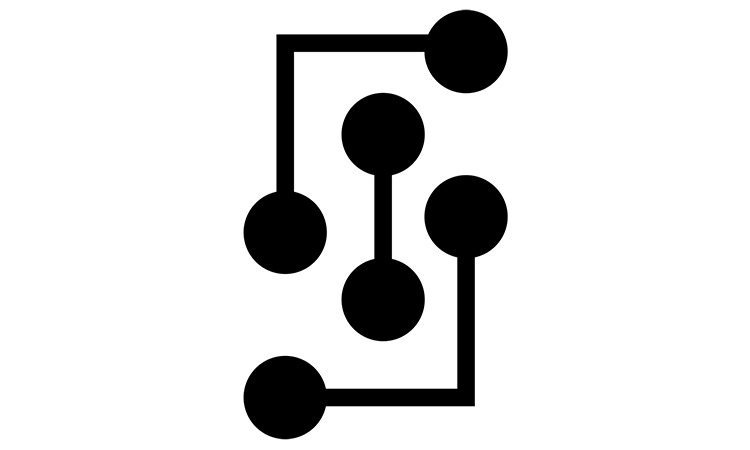 Let’s think that positive current direction is from the source to the load. The wires, connecting the source and load are called linear. Currents and voltages through linear wires are called linear currents and linear voltages –  and . Every generator coil is called a phase. Every load of the generator coil is called phase load. Currents through this load are called phase currents, voltages – phase voltages, and .

The phase and linear currents and voltage relationships depend on the generator connection scheme – star or delta. When the generator is a star connection, voltages are .  When load is star connected currents are . When a generator is delta connected, and when a load is delta connected, the currents can be calculated by Kirchhoff Law. Figure below depicts the idea of the phase and linear voltages with the delta or star interconnection.

If the magnitude of the current or the frequency through one of the coils is different, the inducing magnetic field is an elliptical rotating field. In circuits where coils are inducing the self-induction, it should be taken into account with the calculation we considered before.