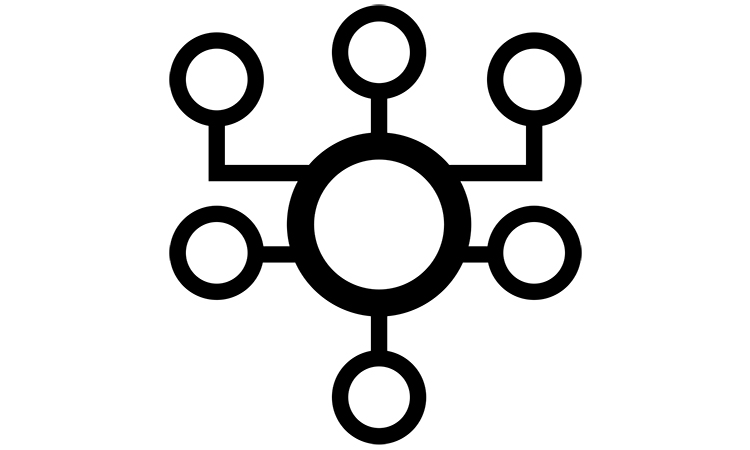 Any electrical signal can be represented with a Fourier row, where ,  and ,  here .

For inductive and capacitive circuit elements you should keep in mind the formulas: .

Regarding resistive circuit elements, they are considered as not dependent on the frequencies if the frequencies are small. Every harmonic should be represented as a complex number for the calculation.

The effective current value can be presented with the instant current value: . Usually, the current can be represented in the following way:       and .

Here the sum can be changed to the integral and . Then . The effective current value does not depend on the current phase .

We can show in the same way the effective voltage value  and it does not depend on the voltage phase . However, we should remember that the average module of the function along the period of time does depend on the function phase and can be calculated using the formula .

Active power of the non-sinusoidal current is the average value of the instant power during the period of time . If we represent the instant values of current and voltage with the form above:    then .

If we summarise the oscillations of two signals with equal amplitudes and slightly different frequencies, we get the beating process. The signal  can be represented as , here .

The oscillations where frequency of the signal varies with time, and magnitude and phase are constant, are called frequency modulated signals.

The oscillations where phase of the signal varies with time, and frequency and magnitude are constant, are called phase modulated signals.