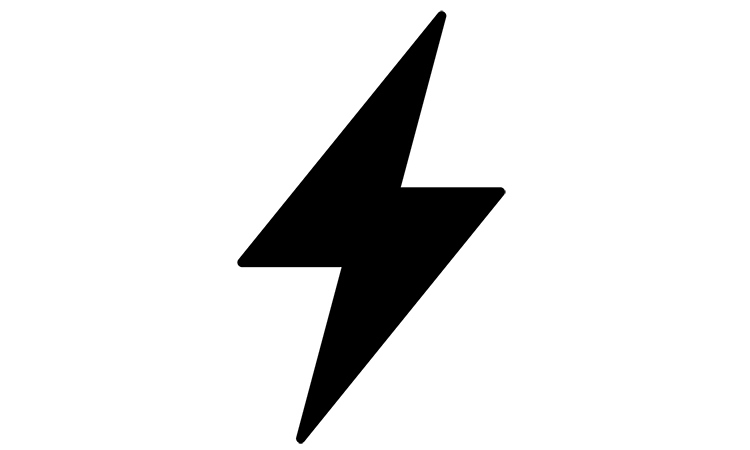 The module of complex resistance .

In accordance with the first of Kirchhoff’s Laws, the sum of all the currents of the node is equal to 0, i.e.,.

We can represent each current in a complex form so  .

Let’s consider the second Kirchhoff Law regarding the example of the circuit containing the EMF element, resistor, inductance and capacitance. So .

The sums on the both sides of the equation can be replaced with:

This is a short form of the second Kirchhoff Law.

Active power of the electric circuit element is the average value of an instantaneous  power value over the period of time T :

Let’s consider the current as and , then .

The active power is the heat dissipating in the element with the resistance  in the unit of time, where.

It is measures with reactive. Let’s consider in detail what is reactive power in a piece of electric circuit in series with connected resistance , capacitance  and inductance .

The average reactive energy of the piece of electric circuit per the quarter of the period is.

This does mean that the  load and generating elements exchange the energy twice per period. The total power , the active, reactive and total energies are connected by the relation  where  and  are catheters and  is hypotenuse.

Let’s consider voltage at the electric circuit  , current  The power . Here  is an active power,  is a reactive power.

Two-terminal networks in the AC circuit