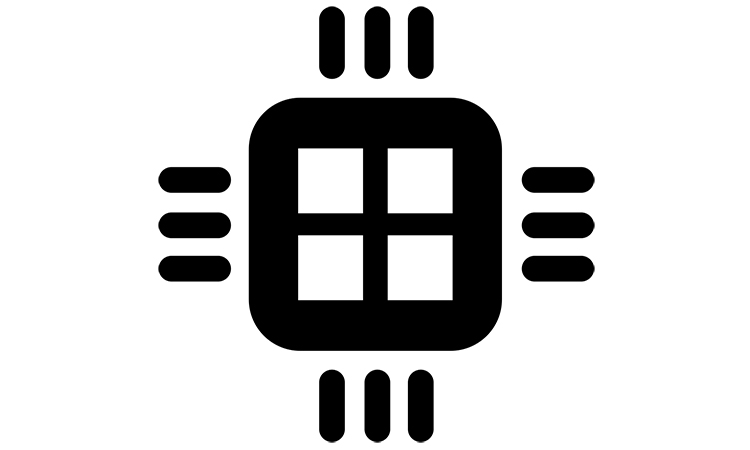 Electronic filters are used in radio applications and consist of capacitors, inductances and sometimes resistors. In high frequency applications the active part of the inductances and capacitances is usually neglected. The principal of filter construction is depicted on the figures below.

There is a term that exists called k-filters. These filters consist of a combination of the repeating section of filter units (depicted on the figures above), and as shown on further figure below. The load resistance should be matched to the filter resistance. The electrical filters are characterised with better quality if their attenuation is large in the attenuation frequency range.

There are also filters that are characterised with transparent zones in the range of frequencies  and , the zones  to  and  to  are attenuation zones. These filters are called band-pass (BPF). The filters characterised with a transparent zone in frequency ranges  to  and  to , and attenuation zone from  to , are called band-stop filters (BSF). The examples of band-pass and band-stop filters are depicted below.

As we know, filters consist of inductances and capacitances, and their response changes with frequency. So the corresponding impedances can be viewed as: , here the s parameter is a complex frequency 𝑠=𝜎+𝑗𝜔, where 𝜎 is the frequency (Np), and 𝜔 is the frequency (Rad).

The transfer equation for the filter in the most general form is: .

Resolving this equation we can find the position of the roots on the s-plane (where imaginary components are vertical, and the real component is horizontal). If all the roots are on the left side of the plane, then the filter is stable. It helps us to work with two important parameters of the filters, that were mentioned above:  cutoff frequency and , quality factor.

cutoff frequency  is a frequency where the filter response is down 3dB from the pass band. , quality factor describes the filter’s bandwidth relative to its centre frequency . You can see the quality factor graphs in the Analog Devices datasheets, for example.

The transfer function for LPF is  is an band-pass gain.

The transfer function for HPF is here , is a band-pass gain.

The transfer function for BPF is .