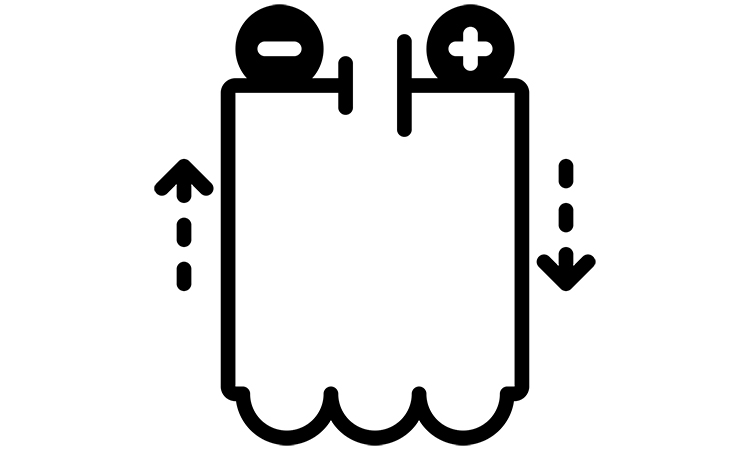 Passive four-terminals can also be replaced and simplified using the star or delta equivalent schemes, as shown on the figure below.

The transformations between equation coefficients for four-terminals can be given without intermediate conclusions.

Different four-terminal equations can be used depending on the situation. For example, for the synthesis theory, and  equations are usually used. For transistors ,  and  equations forms are good.

When the four-terminals are cascade connected, it’s better to use -matrix, as it is equal to the product of these four-terminal matrices. This was the example of how to chose the correct form of matrix, and that depends on which is easier to use. In the case of figures labelled , it is important that the primary terminals should carry the same amount of current but in the opposite direction. The secondary terminals should also carry the same amount of current in the opposite direction.

The equations above also can help us to calculate attenuation or amplification of the four terminal circuit:  (Bells), if the load is coordinated across the four-terminal circuit.