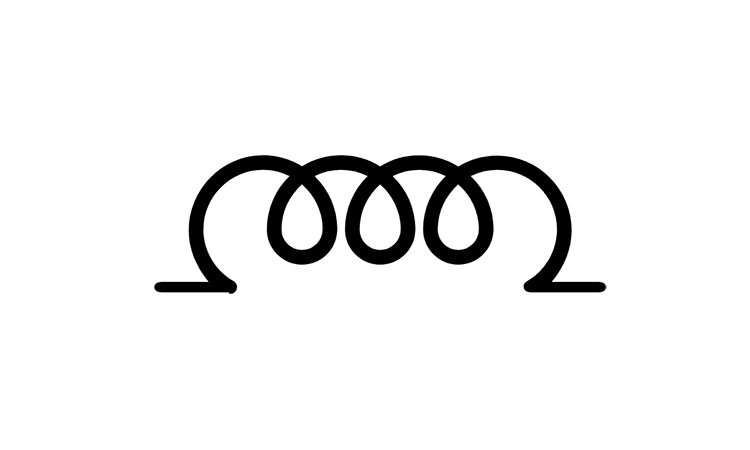 This post answers the question: “What is inductor and how does it work?”. Here we consider the inductance concept and it’s main feature. As soon as we are considering not only effective capacitors and inductors in the circuit, but also parasitic capacitances and inductances, it is important to consider how these effects work. 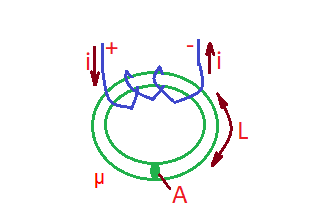 From Maxwell’s equations we know that .

From here we can get .

Same as in case with capacitor, inductor also has memory feature of branch voltage.

Here we can find that  and . It means that stored energy in the inductor is .