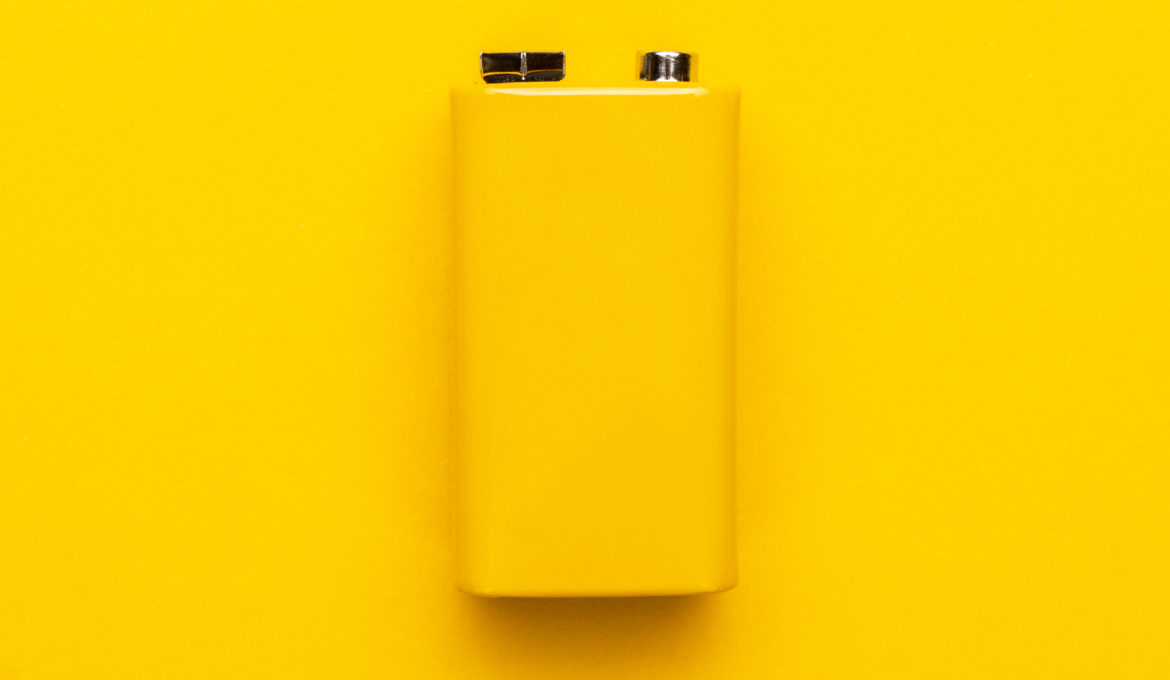 An MIT team has devised a lithium metal anode that could improve the longevity and energy density of future batteries.

New research by engineers at MIT and elsewhere could lead to batteries that can pack more power per pound and last longer, based on the long-sought goal of using pure lithium metal as one of the battery’s two electrodes, the anode.

The new electrode concept comes from the laboratory of Ju Li, the Battelle Energy Alliance Professor of Nuclear Science and Engineering and professor of materials science and engineering. It is described today in the journal Nature, in a paper co-authored by Yuming Chen and Ziqiang Wang at MIT, along with 11 others at MIT and in Hong Kong, Florida, and Texas.

The design is part of a concept for developing safe all-solid-state batteries, dispensing with the liquid or polymer gel usually used as the electrolyte material between the battery’s two electrodes. An electrolyte allows lithium ions to travel back and forth during the charging and discharging cycles of the battery, and an all-solid version could be safer than liquid electrolytes, which have high volatilility and have been the source of explosions in lithium batteries.

“There has been a lot of work on solid-state batteries, with lithium metal electrodes and solid electrolytes,” Li says, but these efforts have faced a number of issues.

One of the biggest problems is that when the battery is charged up, atoms accumulate inside the lithium metal, causing it to expand. The metal then shrinks again during discharge, as the battery is used. These repeated changes in the metal’s dimensions, somewhat like the process of inhaling and exhaling, make it difficult for the solids to maintain constant contact, and tend to cause the solid electrolyte to fracture or detach.