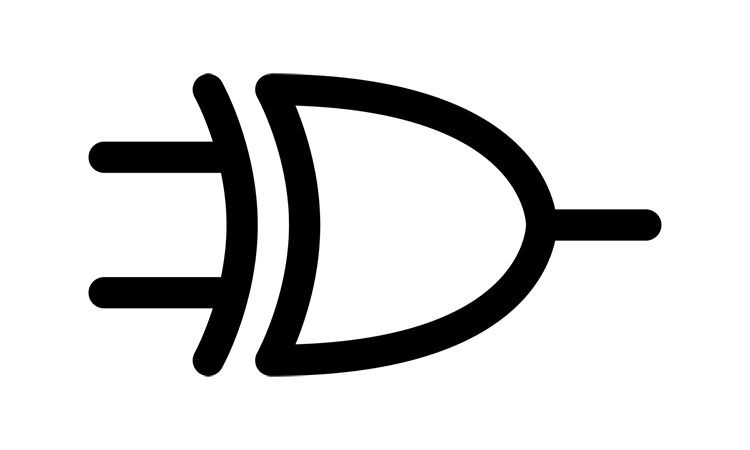 The n-input NOR gate:    has a truth table (Table 2) and schematically is depicted in Figure 3. In terms of operation, if any input is high, the result is low, if all the inputs are low – the result is high.

A Compound gate is a structure experiencing more complex logic functions in a single state and formed by combinations of transistors connected in series and parallel. Another important term is the conduction complements, which is the interchanging operations. When transistors appear parallel in the pull-down network, they appear in series in the pull-up network and reverse.

Other important parameters are Pass transistors and Transmission gates. In our logical schemes, the sources VDD and GND are the strong sources 1 and 0. An nMOS transistor is strong 0, and weak 1 (it can also be called degraded).

Static CMOS gates are very useful in logic design. They do not dissipate power in contrast to other different technologies. And the idea of a CMOS gates, as mentioned above, is to invert the signal. This inversion occurs without power dissipation which makes the technology very useful. Different operations can be built using CMOS gates in multiple stages. CMOS gates can also perform non-inverting functions when combined properly.

Compound gates are always better to use in logic designs instead of a variety of AND/OR and other gates. Figure 6 depicts the logic function AOI22 with two variations – with AND/OR/NAND gates and compound gates. The last one makes design easier.

Figure 7 also depicts the structure. The transmission gate is built with two transistors with the same truth table like the tristate buffer. This transmission gate is a non–restoring system, and it has power losses, in contrary to the tristate buffer. Another important structure is a tristate inverter (Figure 8). The output is driven by the VDD or GND. This is a restoring system, which means it is power lossless. Tristates are a great asset for multiple logical unit designs, especially when it is needed to drive the same bus.

Multiplexer is a CMOS memory component. It chooses the output from several values on a select signal. The truth table for a 2-input multiplexer is shown in Table 4.