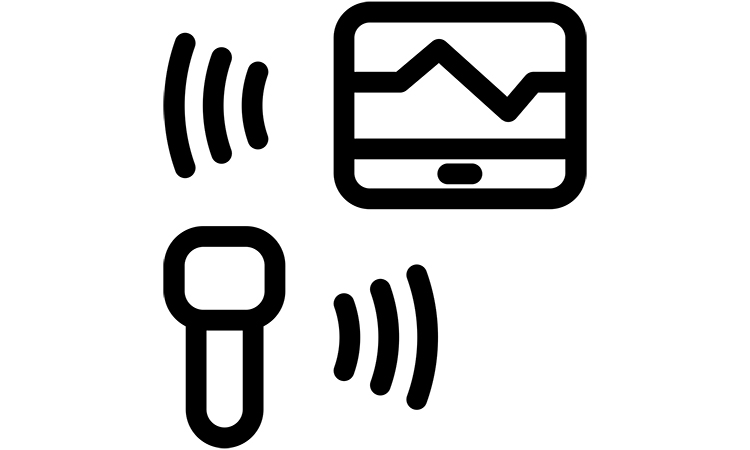 RPMA operates with 2.4GHz band, offering 80MHz bandwidth. To support the network, a 1MHz signal is required. The bandwidth of the RPMA offers huge advantages – the technology can support up to 40 channels simultaneously.

The basic layer of the technology code uses the Viterbi algorithm. Access points and end-points are  synchronised. The end-points send signals with random delay time, which is very small, so the frame size is not exceeded.

The signal has several steps – the signal is de-spread, de-interleaved, decoded and checked via CRC. End-points also unilaterally calculate the optimal spreading factor. However, the access point usually doesn’t need to know the spreading factor in advance.

RPMA technology end-points constantly check the channel conditions and interference levels. This data is sent back to the access point with a downlink signal. Downlink capacity is amplified 30 times relative to the worst case spreading factor.

Ingenu RPMA offers greater security with 128-bit encryption and two-way authentication. Now Ingenu RPMA is deployed in the US, growing its network.

Millions of devices are in need of connectivity, and network capacity is key point here. As Internet of Things rapidly grows, network scallability should count tens of billions devices. RPMA is designed to scale unlimited way.

RPMA penetrates literally everywhere – through the ground and concrete. Coverage of this network is high – around 400 square miles per tower. So 17 towers will give 2000 square miles of coverage. The network can also be deployed in buildings and underground.