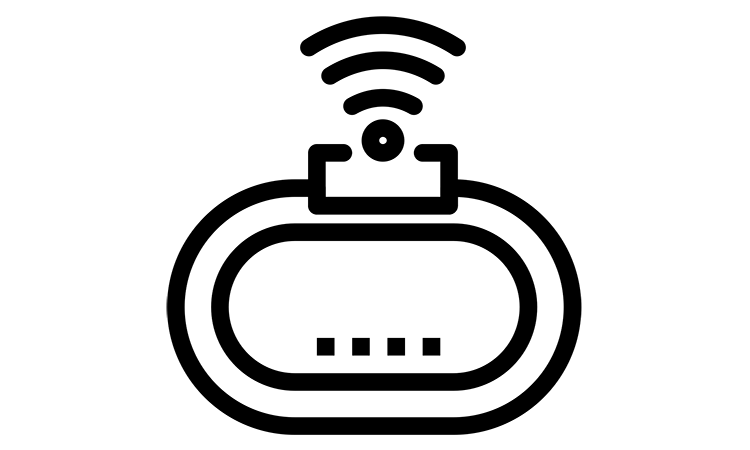 This post cover important topic of IoT devices nad gateways.  An IoT device is an embedded computer, incorporating one or more following functions:

Constrained nodes are defined as ‘a node where some of the characteristics that are otherwise taken for granted for Internet nodes at the time of writing are not attainable, often due to cost constraints and/or physical constraints of characteristics like size, weight and available power and energy’.

Constrained networks are defined as ‘a network where some of the characteristics are taken for granted with link layers in common use in the internet at the time of writing and are not attainable’.

Constrained-Node Networks are defined as ‘a network whose characteristics are influenced by being composed of a significant portion of constrained nodes’.

Another classification of devices in IoT system is:

Basic devices, microcontroller-class devices are those which can perform simple operations and usually can not communicate with each other without gateways.

Basic and advanced IoT devices are different in terms of scenarios and processes. Basic IoT devices are good for performing simple processes like alarms, metering, standalone smart thermostats and others.

Basic IoT devises usually serve a single operation – measure temperature, wind force or others. The hardware requirements are relatively low for this type of devices. The components used for this type of devices are inexpensive, usually using an SoC inside, containing at least two microprocessors, and several wireless connectivity stacks.

The type of communication maybe different as there is a few of them available in the market. In terms of energy performance, these devices should perform a minimum consumption. Microcontrollers are equipped with several GPIO ports for interaction with external devices, supporting I2C, and ADCs, SPI protocols as a minimum. STMicroelectronics MCU structure is depicted in Figure 1 below. 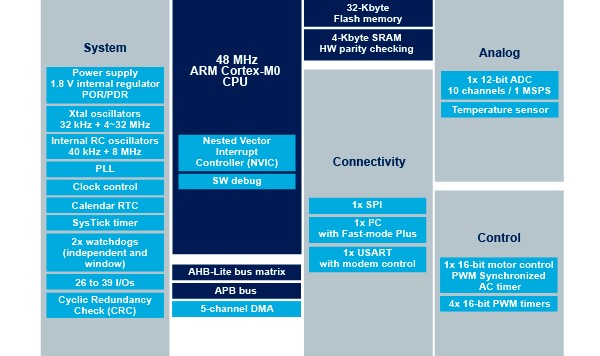 UART, SPI, I2C or other serial interfaces are used to connect storage or displays, or communicate with another microcontroller. RFIC and SoC can also contain hardware security processors to provide encrypted secure communication between processors.

Wireless communication occurs by means of RF circuits. The gateway is important in this system as it provides WAN functions. Basic devices usually use the OS of FreeRTOS that support enough functionality efficiency to run simple processes.

The application logic is usually implemented here into the OS, running essential functions. The OS functions can read the data, or send the data to the IoT gateway.

Advanced IoT devices, are devices that perform more complex functionality in IoT systems and are characterised by a powerful CPU, advanced UI, video functions, and unlimited energy supply. Sometimes advanced IoT devices can incorporate functions of both basic IoT devices and gateways. The OS is also complex, for instance Linux or commercial RTOS.

For instance, IoT devices and gateways can be ordered at Digi-Key Electronics.