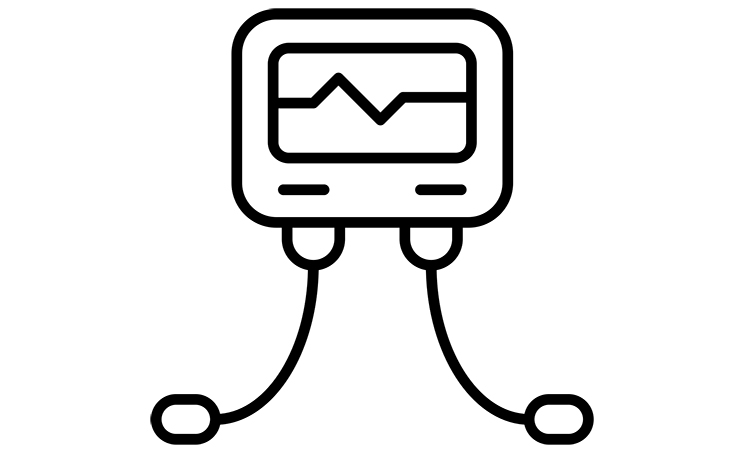 This post covers types of electrical measurement systems. Every engineering task requires the measurement of some physical quantity and converting it to an electrical quantity. The devices that can help in these tasks are sensors and transducers.

The wiring of the signal conditioning part requires special attention to the grounding and shielding. Very often for the user’s purposes the conditioned sensor signal should be converted to the digital form and displayed on the PC. The set of manipulations to produce the signal that will be displayed in a proper form is called a measurement system. Figure 1 depicts the block diagram of the measurement system.

Resistive potentiometer: Resistive Throttle Position Sensor (RTPS) is a sensor that is used to monitor the position of the throttle in automotive vehicles. It is usually placed on the throttle spindle to detect the position directly. Figure 2 depicts the equivalent schemes of the RTPS and its actual picture.

As the strain is:

,  the change of resistance is due to the applied strain .

The resistance  is zero strain resistance. Figure 3 depicts the resistance strain gauge and its symbol on the equivalent electric circuit.

The Wheatstone Bridge is the bridge scheme, and got its name from the designer Charles Wheatstone, designed to measure unknown resistances and calibrate measurement instruments like ampermeters, voltmeters and others. It consists of four resistances connected in parallel, as shown in Figure 4, with the voltage supply and ground zero voltage between two parallel branches.