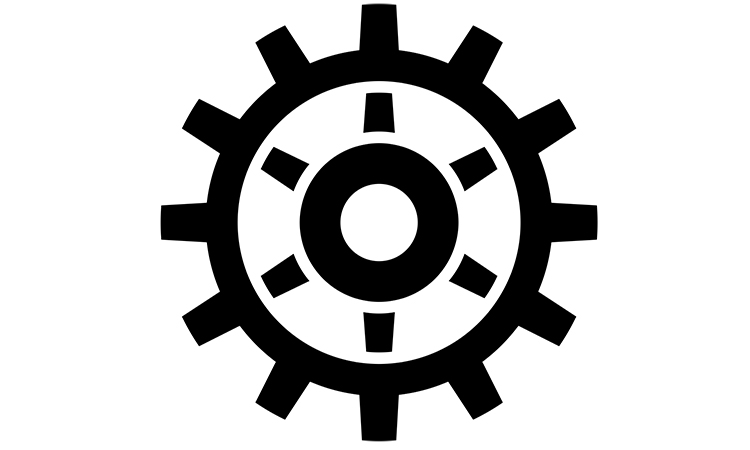 Rotating electrical machine consists of a stator, rotor and the air gap between them. Stator and rotor has windings . The rotor is installed into the stem, and the stem connects to the motor and any other loads. The windings are there to carry the electrical current that generates magnetic fields for the electrical load. The closed loops for voltages can be generated there.

A distinction can be made by the types of windings. The current can operate in the rotating machine for magnetic field generation – this current is called magnetising. This type of winding is called field winding.

The current is low power DC, and the windings can also carry the load current, and will be called Armature. In DC and AC machines, windings that carry magnetising current and load current are different. However, in some machines the same windings can carry the load and magnetising currents – this happens in induction motors. This winding is called the primary winding. The output winding is the secondary winding.

When talking about energy conversion, electric machines can be classified in the following way:

The classification of a rotating machine is the following:

In order for the rotating machine to turn and generate electrical currents, the permanent magnets are used, as is the AC and DC input currents. The magnetic field creates the torque in the electric motor and the electromagnetic laws help the generator to create electric current in the magnetic field.

Let’s consider physics that occur in electrical machines. In all electric machines the force on the wire is , where  – is the current through the wire, and  is the magnetic field. The torque at a minimum on the coil is , here the  is the coefficient, depending on the geometry of the coils,  is the angle between the magnetic field  and the current. There are two fields that are generated – in the stator and rotor. The stator magnetic field generates the magnetic field that is described with the following formula: .

Generator and motor losses can be classified the following way:

However, they have different distribution and value for generator and motor loss structure. Electrical losses usually occur because of the DC resistance. Mechanical losses usually occur because of the friction or windage. The losses may also occur in rotation machines for cooling purposes. Open-circuit core losses consist of hysteresis and eddy current losses.

It is important to care about the typical working parameters that are indicated on the motor. Mentioned on the nameplate is type of device, the manufacturer, rated voltage and frequency, rated current and volt-amperes, rated speed and horsepower. In this case the rated voltage tells us the voltage value needed to produce the required magnetic flux. High frequency operation will increase the magnetic core losses.

The rated current and rated volt-amperes are the currents and power required for stable work and for the motor to not overheat during the operation. Peak power operation may exceed the motor power, torque, and other characteristics, but that will ultimately lead to motor overheating and operation failure.

Another important factor to consider is the voltage and speed regulation of electric machines. The regulation creates the possibility to keep voltage or speed still during operation with a changing load for the motor. How to calculate the important ratings for the rotating machines are:  and .

The rotating machines have magnetic poles. And the torque is generated by a set of magnetic forces of attraction and repulsion between magnetic poles of the stator and rotor.