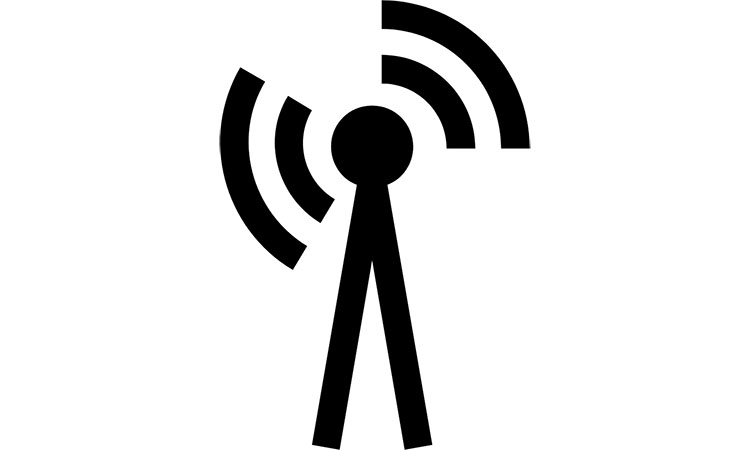 At the same time radio transmitter has following requirements:

Final signal conversion is usually performed twice in order to obtain in-phase (I) and quadrature (Q) components of the signal to keep the distinction between frequencies above and below the carrier.

Typically radio consist of receiver and transmitter. Usually oscillators and filters are shared between receiver and transmitter to provide same IF for both processes. Transmitter and receiver convert I and Q signals separately to separate access to sidebands above and below career frequency. The heart of the radio is usually based on the several chips implementing MOSFETs. Another important components of radio are power amplifier, T/R (transmitter/receiver) switch, antenna switch.

Despite of different WLAN radio implementations, there is several standard functional blocks: