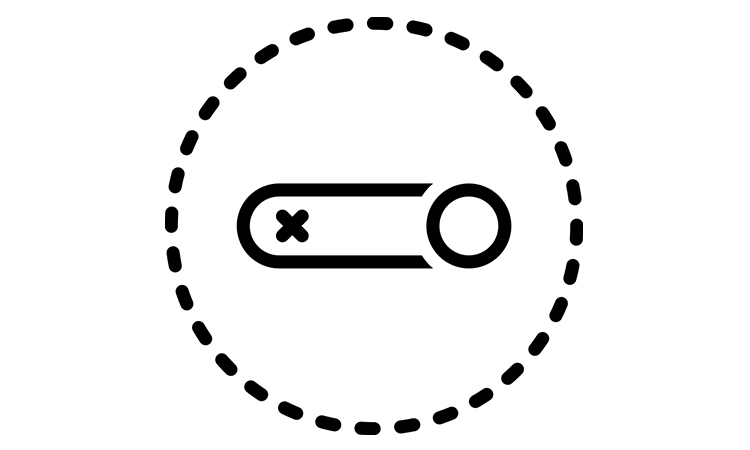 This post answers the question “What is a D-type flip-flop”? D-Type Flip-Flop is the fundamental building block of digital electronics. It’s very popular with digital electronics and is commonly used for counters and shift registers as well as input synchronisation.

In digital electronics, a D-type flip-flop known as D flip-flop or delay flip-flop or latch is a circuit that represents the data generation, processing, or storing state information in the form of two stable states. It’s a clocked flip-flop that operates with a delay in input by one clock cycle and by far it’s considered the most important of all the clocked flip-flops. The two states represent two binary numbers1 or 0 that mean HIGH, or Low, positive, or non-positive or set or reset. Many D-type flip-flops delay circuits can be made by cascading, which can be applied in many applications like in computers, digital television,  communications and many other types of systems. 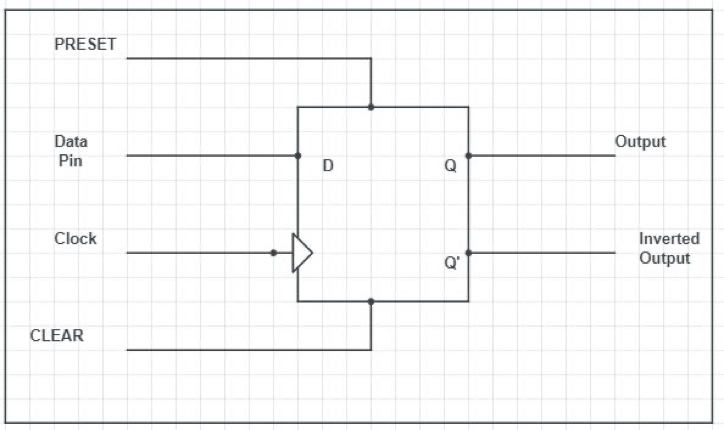 See the truth table above where the D is the input state and Q &Q’ are the output states for the D flip-flop. According to the truth table, we can see that the output changes its states based on the inputs. But the most important thing is that all these processes occur when the clock signal is present.

A D-type flip-flop or D flip-flop consists of four inputs like Data input, Clock input, Set input, and Reset input. But it gives two outputs that are logically inverse of the other.

D-type Flip-flop is used to introduce a delay in the timing circuit. It’s also used as an important part of memory storage elements as well as data processors. It’s available in IC packages because of its versatile usage.