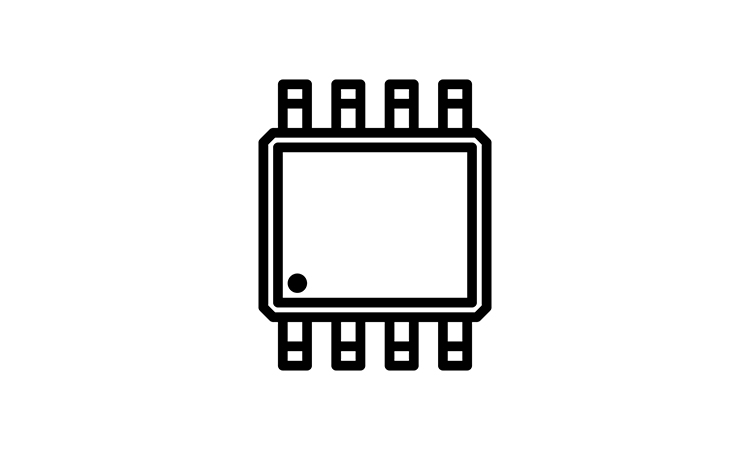 Following are the main features of Static Induction Devices are capability to hold frequencies up to 1THz, outstanding operating qualities, low switching energy, large reverse voltage, low forward voltage drop and some others.

Static induction transistor (SIT) is described on the diagram on the figure below. The working process of a SID is that SID electrostatically instigates a potential interruption in the device as well as maintains the electricity between the drain and source.

In a SID, where the small electrostatic field prevails in the region of the potential interruption, the current flow and diffusion through the device can be explained as: , where  is a career concentration for .

or two-channel dimensions, where  is thought as the height of the potential interruption.

The drain current through the transistor is , where   is thought as the concentration of the source,  and   are thought as the geometrical properties of the potential saddle of the interruption. Here  is always considered as a function of the gate and drain voltages.

Static induction transistors can be used to attain the SID. These diodes feature a low forward voltage drop and can be created by lessening the emitter to the gate of the SIT that’s presented below.