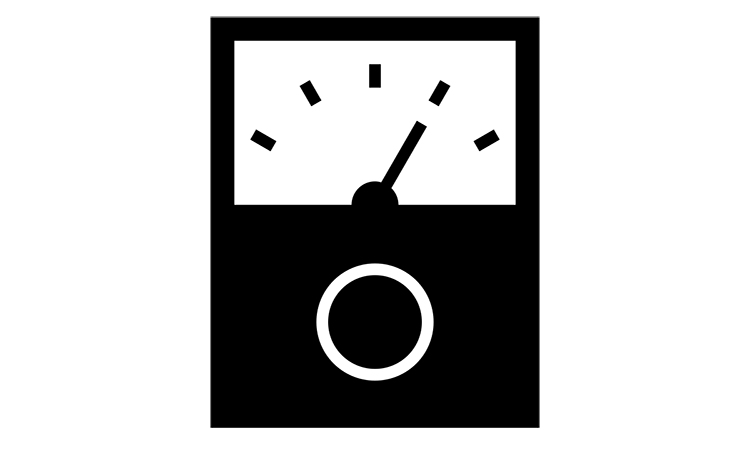 Semiconductors are characterised by conductivity, in the presence of free electrons in the conduction band (of the material band structure) and the weak band between valence electrons and the atomic nucleus. So valence electrons can leave the atom at a certain kinetic energy level, depending on the variety of parameters like temperature, pressure, external influence etc, and these electrons can migrate to the conduction band on the semiconductor, passing the forbidden band.

The forbidden bandwidth of semiconductors is in between the bandwidths for conductors and insulators. Semiconductors are also characterised by two types of charges in their structure – free electrons and holes. Every time a valence electron moves from the valence atomic orbit to the conduction band, or to the valence orbit of another atom, it leaves the positively charge pseudo-particle, called a hole. In an equilibrium state the existence of holes may seems irrelevant, but when an external electric field is applied to a semiconductor, these two particles will be characterised by different mobility across the semiconductor.

Free electrons move much quicker than holes in the applied electric field. The electrons and holes move in the opposite direction and both take part in the process of conductivity. The semiconductors are also characterised by the process of recombination, which decreases the quantity of charge careers. Recombination occurs when the free electron, being close to the hole, recombines with the hole, taking this vacant place at a valence orbit of the atom. This process is called electron-hole pair recombination. The reverse process is called electron-hole pair generation. This may occur when temperature, the external field, doping, or some other effect is applied to a semiconductor.

Transistor as an amplifier