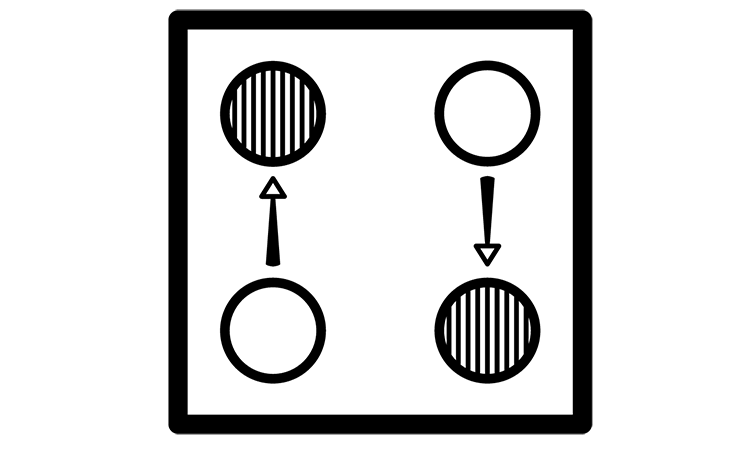 Figure 2 depicts forward- and reverse-biased connection for p-n-junction. Contacts between the battery and semiconductor wires are assumed to be ohmic. Forward-biased  connection lowers the contact potential. Battery voltage   is opposed to the contact potential  in this case. In the external voltage source the battery increases the diffusion of charge carriers, and: .

This equation is a diode equation. For saturation current t  is very small for most semiconductors , and the diode equation can be approximated to the exponential form: .

Reverse-biased connection increases the potential contact between p- and n-semiconductors. It means that the charger carriers have to overcome a greater barrier and a wide depletion layer. Diffusion current is nearly equal to zero, only small reverse  still exists through the junction.

The p-n junction is characterised by the ability to conduct current in one direction – in the forward-biased state. This feature makes it useful in many electronic devices and circuits. The single p-n-junction with ohmic contacts on its terminals is called a semiconductor diode, or diode.

This reverse current is bigger than reverse saturation current. The electric field energises the electrons of the high energies. These energised electrons collide with the other charge carriers and delivers an excess of energy. This process is called impact ionisation, and it progresses like an avalanche. An important factor is the Zenner breakdown voltage, . The Zenner breakdown usually occurs in the doped regions on the junction of a semiconductor and metal (ohmic contact in this case). The high density of charge carriers causes intensive reverse current. This phenomena is also useful in some applications which we will discuss later on.