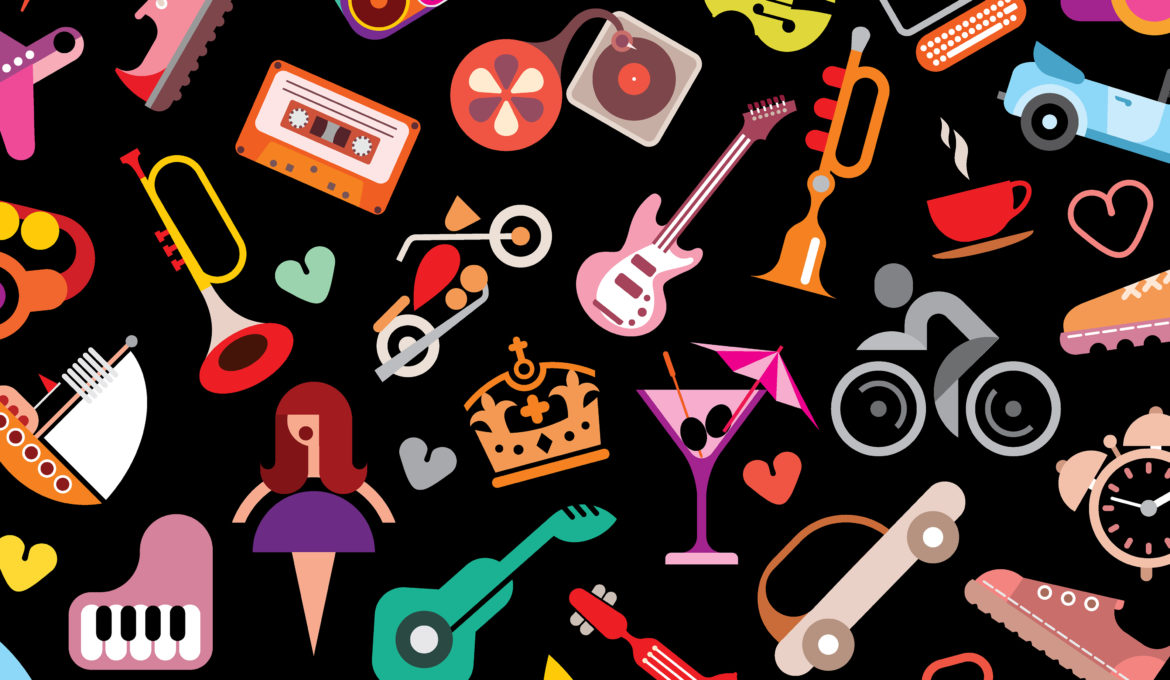 A research team with members from ETH Zurich has discovered a new method for turning nearly any object into a data storage unit. This makes it possible to save extensive data in, say, shirt buttons, water bottles or even the lenses of glasses, and then retrieve it years later.

The technique also allows users to hide information and store it for later generations. It uses DNA as the storage medium.

Living beings contain their own assembly and operating instructions in the form of DNA. That’s not the case with inanimate objects: anyone wishing to 3D print an object also requires a set of instructions. If they then choose to print that same object again years later, they need access to the original digital information. The object itself does not store the printing instructions.

Researchers at ETH Zurich have now collaborated with an Israeli scientist to develop a means of storing extensive information in almost any object. “With this method, we can integrate 3D-​printing instructions into an object, so that after decades or even centuries, it will be possible to obtain those instructions directly from the object itself,” explains Robert Grass, Professor at the Department of Chemistry and Applied Biosciences. The way of storing this information is the same as for living things: in DNA molecules.

Several developments of the past few years have made this advance possible. One of them is Grass’s method for marking products with a DNA “barcode” embedded in miniscule glass beads. These nanobeads have various uses; for example, as tracers for geological tests, or as markers for high-​quality foodstuffs, thus distinguishing them from counterfeits. The barcode is relatively short: just a 100-​bit code (100 places filled with “0”s or “1”s). This technology has now been commercialised by ETH spin-​off Haelixa.