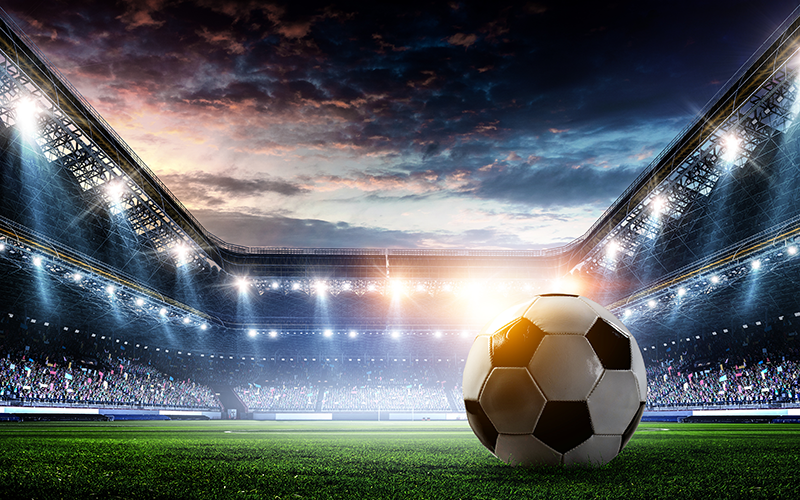 England football fans have been urged to think twice before using their favourite player’s name for their online accounts, as World Cup fever ramps up.

A study from ECI Software Solutions, a leader in cloud-based business management software, has revealed which passwords to avoid if you want to keep your details safe.

People who use ‘Wayne Rooney’ are most at risk, as 3,208 people who used the player-turned-manager’s name found their password in a breach. This rose to 48,376 for people who only chose ‘Rooney’.

‘David Beckham’ was the second most exposed password and was breached 3,114 times, and over 50,000 times for ‘Beckham’ – so fans of Golden Balls should think again before using Becks in their password or change any legacy passwords that might feature his name.

Of this year’s England squad, fans of Raheem Sterling and John Stones should think twice. Passwords that featured their surnames have appeared in over 120,000 breaches between them.

Newcastle defender Kieran Trippier, who was England’s free kick hero in the 2018 World Cup, was the least exposed phrase and the safest password to use. There were no breaches of ‘Kieran Trippier’ and only eight of ‘Trippier’ overall.

For fans of international teams, Cristiano Ronaldo was the most common name to appear in a breach – with passwords with ‘Ronaldo’ in them featuring in 203,884 breaches.

ECI took publicly available information on millions of data breaches to understand how many times a password had been exposed in a data breach.

The most common footy-inspired surnames in passwords:

The most common footy-inspired full names in passwords:

Jonathan Rogerson, commercial solution consultant at ECI Software Solutions said: “We’re all familiar with the frustrating process of forgetting passwords, resetting and then, unfortunately, forgetting them again. At work, this is particularly true for platforms which you may only use sporadically – and is becoming more of an issue as hybrid working continues to grow in popularity.

“We’d encourage business owners to simplify their technology as much as possible. Look for field service software which can do numerous tasks from one platform, to minimise the number of passwords people need to use.

“Investing in training to raise awareness of common security threats, and creating a culture where people aren’t scared to speak up if they notice anything unusual, can also help to keep your business safe.”

View the full list of the most commonly breached football-themed passwords, as well as those that were less risky, online.