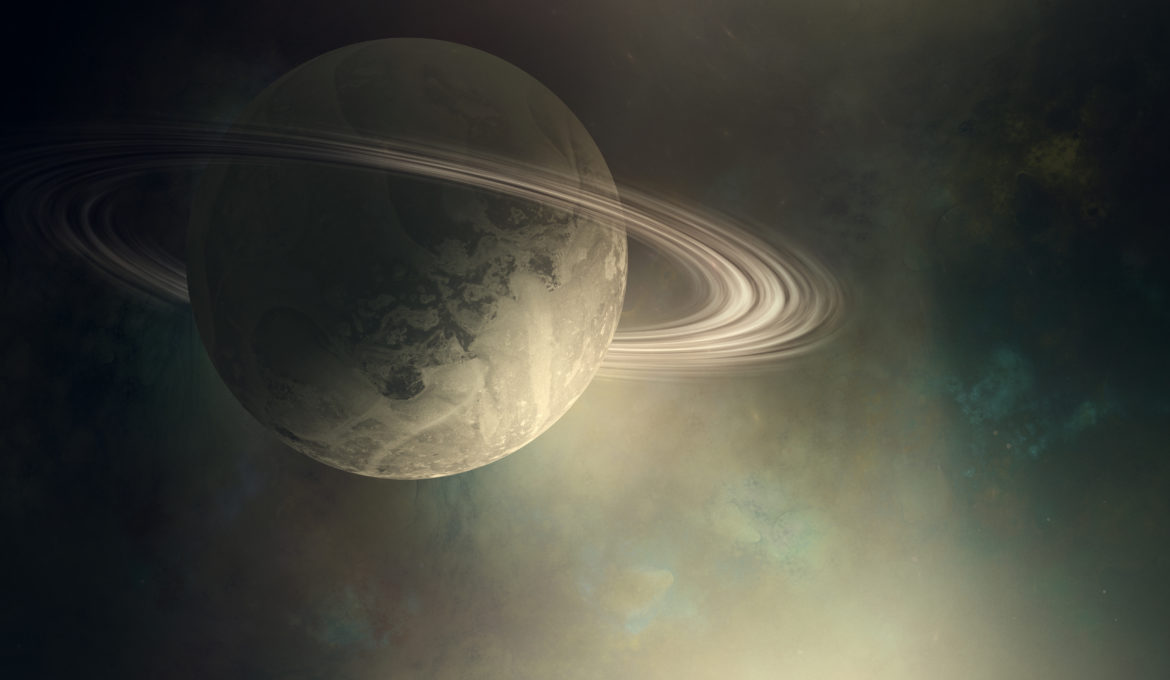 In the same way that earthquakes cause our planet to rumble, oscillations in the interior of Saturn make the gas giant jiggle around ever so slightly. Those motions, in turn, cause ripples in Saturn’s rings.

In a new study accepted in the journal Nature Astronomy, two Caltech astronomers have analyzed those rippling rings to reveal new information about the core of Saturn. For their study, they used older data captured by NASA’s Cassini, a spacecraft that orbited the ringed giant for 13 years before it dove into the planet’s atmosphere and disintegrated in 2017.

Source: “Saturn Makes Waves in Its Own Rings”, California Institute of Technology News