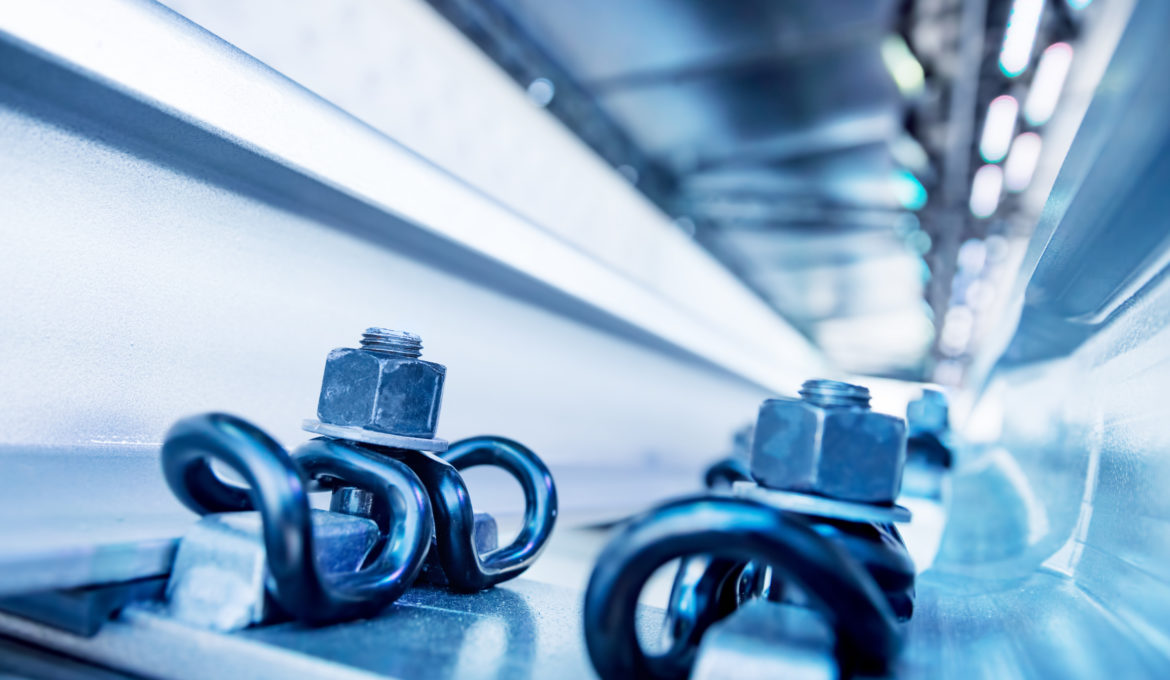 An experiment by EPFL researchers has confirmed a theory that has been used in mechanics for over half a century – despite never having been fully validated. The team could now use the theory in bolder and more innovative ways in their quest to develop ever better energy systems.

Some theories are widely used even though they have never been experimentally validated. One example is the so-called narrow groove theory, or NGT, which explains how air-lubricated bearings work in mechanical systems.

The theory was proposed in 1965 but, until recently, it had only been tested partially or indirectly. Researchers at EPFL’s Laboratory for Applied Mechanical Design (LAMD), based at Microcity in Neuchâtel, have now closed a gap that has persisted in the scientific literature for over 50 years. The team has published its findings in the journal Mechanical Systems and Signal Processing.

Why did it take so long to validate the theory? “At the time, engineers were content to observe that the theory worked,” says Eliott Guenat, a doctoral assistant at EPFL and the paper’s lead author. “But that’s all changed, because the mechanical parts we’re developing today are much more advanced and intricate.”