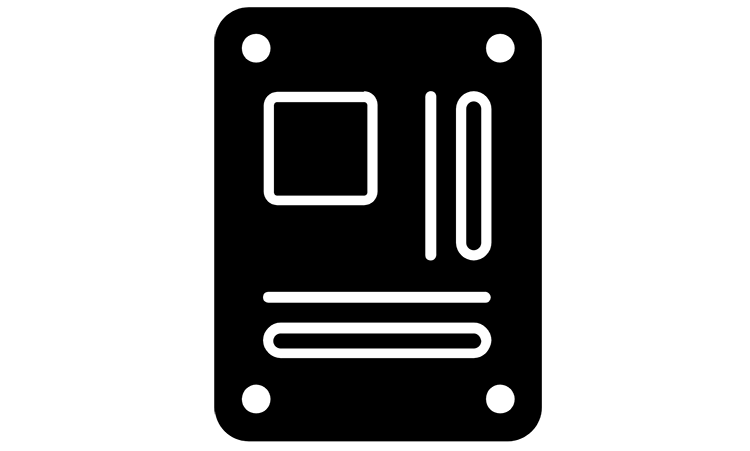 This post answers the question “What is computer logic thinking?”.  Logic itself is a system that helps to distinguish between correct and incorrect concepts. It uses range principles, that helps to show what is true.

In logical statements, the concepts that are known and considered as true, are called premise, and it always has a true value. As soon as all premises are set up, they have to be analysed. Logical statements can differ by its strength. Deductive argument is usually the strongest arguments.

Inductive argument is the argument that is intended to be valid by the arguer to show guarantee of the truth.

The biggest part of our reasoning is inductive, computers reasoning though works different. The computer logic thinking is based on a binary system. And the method that is used by computers is called boolean logic. Boolean logic deals with the statements that have true or false values.

Statements in Boolean logic are called propositions and have several properties:

In order to make reasoning clear, CT using symbolic language. In this case we avoid big amount of words and using every proposition as a variable. Operators are usually replaced by a symbol as well. Symbolic logic gives every operator formal rules. The meaning of operator is specified mathematically.The most frequently of logical statements are used as the truth tables. Truth tables are described in a detail in one of our posts “Boolean logic. Truth tables for logical expressions“.