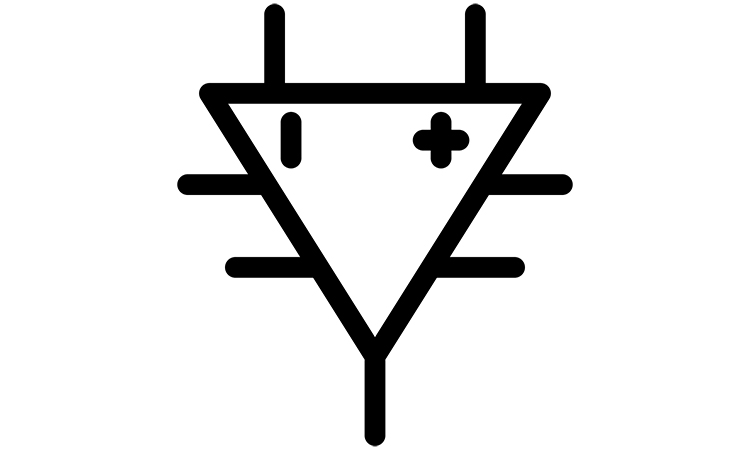 Figure 1. The transverse characteristic of MOSFET operation. There are three lines depicted that are the focus of the . 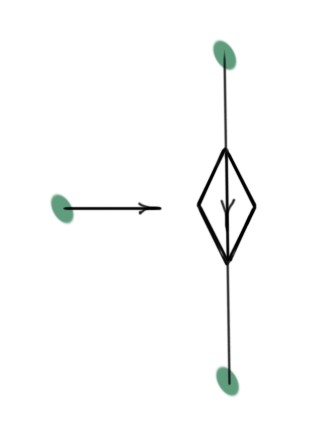 Figure 3. Simplified scheme of the MOSFET. 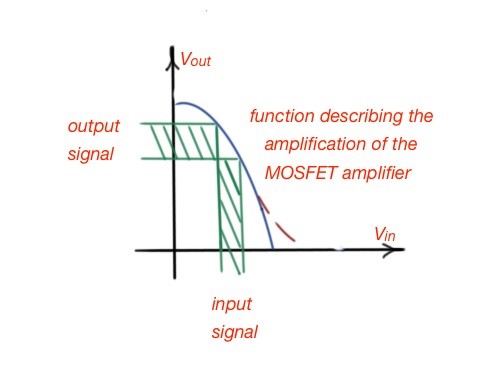