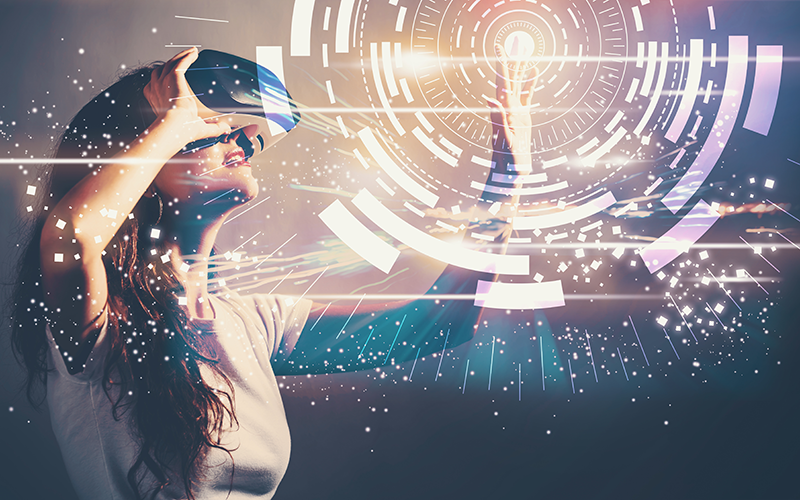 Student Circuit caught up with Jess Dam, a Software Engineer at Starling Bank. She discusses her apprenticeship at Multiverse, her interest in STEM and how the UK could better encourage diversity in STEM subjects.

The journey so far

My education path was quite normal – I went to secondary school and sixth-form, and  applied to university in my second year. I was able to receive an offer, but by this time I was quite certain that I wanted to go for an apprenticeship. I did a month of work experience with an IT company in Brighton during the previous summer where I’d really enjoyed the hands-on experience of planning and creating a project within the company.

I applied to a few apprenticeships whilst applying for university, at some I struggled to get an offer because of my A-Level results, despite passing the assessment centres. One of the places I applied to was the Starling Bank apprenticeship with Multiverse. I had a call with Multiverse, and then an in-person interview with Starling a couple weeks later. I was so excited when I was offered the apprenticeship the following day, since both the company and the course felt perfect for what I wanted to learn.

In my current role, I write code to maintain and improve the onboarding experience of Starling customers, as well as working on features to help customers look after their accounts once they’ve opened them. The majority of my work involves using the Java programming language to allow our databases to send information to our websites and apps via APIs.

My interest in STEM likely began in our IT classes in secondary school. I decided to learn how to use HTML and CSS when I quickly became frustrated with the lack of control of the web design software we were given. This motivated me to take Computer Science at A-Level, which quickly became my favourite subject. I was surprised how much I enjoyed it, considering that maths-based subjects are not something that come easily to me.

Both of my parents work in the film industry, so I was lucky to have early exposure to computers and technical software. It wasn’t until towards the end of my GCSEs until I started learning how to use scripting and code to build websites; my family have always been very supportive of my career choices, and I definitely wouldn’t have had as much confidence in applying to tech-focused roles and courses without that support.

Getting my first job in technology was definitely a big one for me – since then my career has had a pretty steady incline so far, which has been full of some great experiences. I’m looking forward to the next big challenge!

I remember during my interview with Starling I said that asking questions was something I struggled with and wanted to improve on. It frustrated me how long it took to make progress on this at first.

I was reluctant to ask for help since I wasn’t sure how to frame the question, and I was worried that it was something I should’ve already known; but this meant I lacked the information I needed which would slow my progress on tasks.

Now I feel more comfortable with throwing out questions, mostly from getting into the habit of describing problems to myself (the rubber duck method) and getting more familiar with the people I work with. There are also so many people at Multiverse, Starling and others I’ve networked with that have been incredibly patient, which has given me the courage to act on my curiosity and get the answers I need.

I don’t have one individual that inspired me, but definitely a lot of people I’ve looked up to and have had some great guidance from. One example was when I was volunteering with a local youth charity called ESTEEM; the team gave me plenty of advice while I was applying to apprenticeships. It was a massive help having their support when I didn’t get accepted for the roles too.

Lack of diversity in tech

I think the industry as a whole still lacks diversity, although lately I’ve seen a variety of people doing amazing things and making headlines which gives me a great amount of optimism for the way we’re heading.

At Starling, I’m very fortunate to be surrounded by a whole host of personalities with different heritages, experiences and mindsets to myself. I think this is a huge part of what broadens our team’s outlook and improves collaboration efforts. This amount of diversity definitely doesn’t apply to all companies and roles just yet, but it’s vital that the people building technology can represent those who use it, in order to make tech truly accessible to everyone.

It would be great if more schools started promoting more of other career options post-college besides university. Though getting a degree is still required for some STEM careers, it was definitely work experience and volunteering that gave me the confidence to start applying to tech roles.

Pathways such as apprenticeships and taster courses lower the barriers to entry, and focus more on a person’s aptitude and drive. Being able to try something you’re interested in, without incurring student debt is a great incentive for anyone, including women. This in turn enables greater diversity in the industry, and would encourage more women to take jobs in STEM, since they’re able to see people in the industry that look like them.

Personally, I haven’t experienced any prejudice. I’ve heard quite a few stories where others have had to constantly justify their actions throughout their career, but since beginning my career in tech I’ve had very few situations where I’ve felt unwelcome. 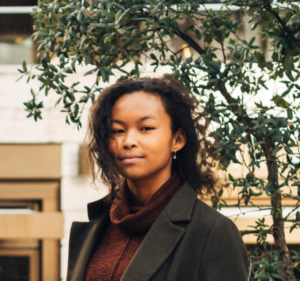