Home ⁄ Blog ⁄ ‘Engineer Your Career’ webinar round up 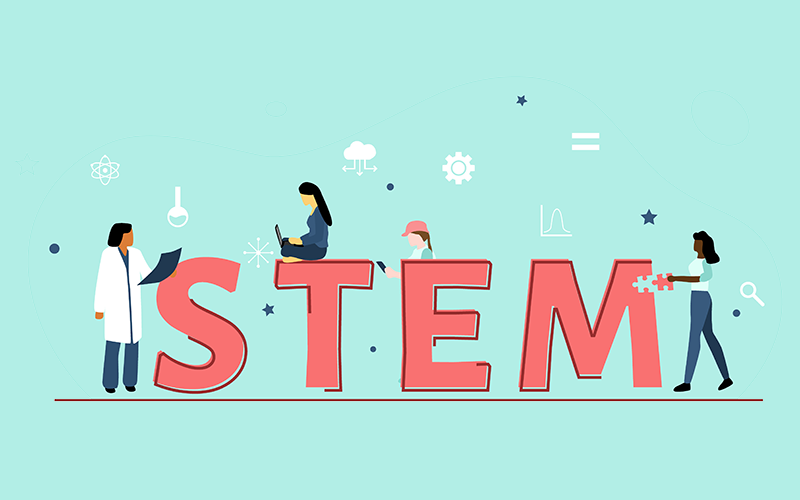 Last week, Student Circuit hosted its first webinar in its Engineer Your Career series, and it was a huge success.

On Tuesday 22nd February, Student Circuit welcomed students from across the UK to join an insightful discussion about skills within the engineering industry.

Sarah Peers, Head of NMITE’s Academic Skills Centre kicked things off by introducing NMITE. NMITE is an institution, welcoming the new generation of engineering game changers, and breaking the mould of everything existing in higher education. NMITE offers an Engineering (Meng) Integrated Engineering in an accelerated three-year programme.

The panel, lead by Startups Magazine’s Anna Flockett and featuring Alice Lietier, Nuria Manuel and Lara Bogatu, discussed the startups they work for, and skills in the industry.

Inspired by her experience in year nine when she was fascinated by how technology worked, Nuria discovered her interest for chemical engineering. Nuria explained the importance of strong communication skills in the industry, especially when explaining complex processes.

Lara was inspired by her older sister who had an interest in computer science, meaning she was exposed to technology from a young age. She was constantly asking questions, discovering that programming was something she would like to do as her career path: “Engineering became the apparent option.”

In terms of skillset, she also agreed with Nuria with the importance of communication, especially when presenting your work. Also important to Lara is perseverance: “I always felt like if I couldn’t understand it in the first 10 minutes, then it was too difficult, and I should leave it aside. I think perseverance is the answer when it comes to tackling difficult problems.”

“Being able to know that when you fail, it’s not the end for you. its not that you don’t belong there, it’s just that you’re not there yet,” agreed Alice.

“I have always pushed for clarity and felt like I can’t start working on something until I understand it. This drove me to always ask more questions, and be more curious, even when I felt some lower self-confidence, I had the drive to understand what’s happening. That’s a skill that really helped me,” she added.

In light of International Women’s Day next month, it was refreshing to see an engineering based panel, of all females, who aren’t here to speak about women in tech. Anna asked panellists to share their experiences as women in STEM and discuss their thoughts on the industry becoming more diverse and equal.

Panellists agreed that the industry is changing and adapting to be more diverse and equal. Nuria explained she has usually been one of few, or the only woman throughout her career, but companies were open to having discussions about broadening diversity: “It’s important to take initiative to make that change within a company.”

Similarly, when Lara began her career, she was often the only female in the room: “Its important not to loose track of the fact we need to have these conversations, even if we feel comfortable in certain environments, it’s important to understand the importance for the generations that come.”

Lara added: “Even if it feels that a conversation won’t make a difference at that time, it’s important to have those conversations.”

Alice explained that there are more women in the industry, and there is also more space for women. “It’s slowly changing, its definitely heading in the right direction.”

“The more women we see in the industry, the more role models there are, the more the younger generation can see females in these roles which resonates with them more,” added Anna.

“When I was young, I was thinking that it will get better. Clearly, it’s better than it was before. One thing that has changed is the conversations,” said Sarah.

There are strong business and societal reasons for having a more diverse industry: “When you don’t have diversity, you don’t have success in business,” Sarah concluded.

If you weren’t able to join us, the Engineer Your Career webinar is available to watch on catch up here. Keep an eye out for details of the next webinar!