Home ⁄ News ⁄ The passing of Her Majesty The Queen 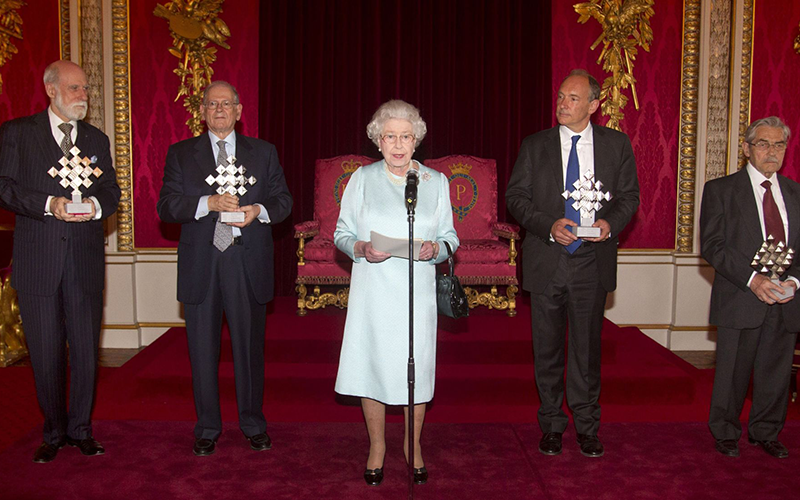 Student Circuit is deeply saddened to learn of the passing of Her Majesty The Queen yesterday at Balmoral, and extends its condolences to the Royal Family.

The UK’s longest-reigning monarch died peacefully at Balmoral Castle on Thursday afternoon at the age of 96.

She was a remarkable woman who devoted over 70 years of her life to the country – steering the monarchy through some of its most turbulent times.

From her role as a mechanic in the second world war, to her patronage of countless engineering organisations across the UK, Queen Elizabeth II has been a role model for many, whose memory and legacy will live on forever.

HM The Queen has continually shown support and admiration for engineering, to which Her Majesty refers to as “a noble profession”. Queen Elizabeth II was a champion of enterprise and education and Patron of the Institution of Engineering and Technology.

Sir Julian Young, IET President, has said: “On behalf of everyone at the Institution of Engineering and Technology (IET) and our global engineering community, we are saddened to learn of the death of HM The Queen, Patron of the IET.

“Her Majesty was an unwavering advocate of engineering and technology and graciously consented her patronage to the Institution in 1953. During the IET’s 150th anniversary in 2021 she credited those within the profession as playing a key role in solving global challenges, as well as continuing to improve the lives of millions of people all over the world.

“We’re extremely grateful for The Queen’s loyal service over the last 70 years. Our greatest sympathies go out to the Royal Family.”

The photo above depicts HM The Queen in 2013 presenting the winners with the inaugural Queen Elizabeth Prize for Engineering (QEPrize) at Buckingham Palace.

King Charles III, who became the new monarch immediately, is expected to address the nation today.

Our thoughts and deep condolences are with the Royal Family and the rest of the country in their grief.