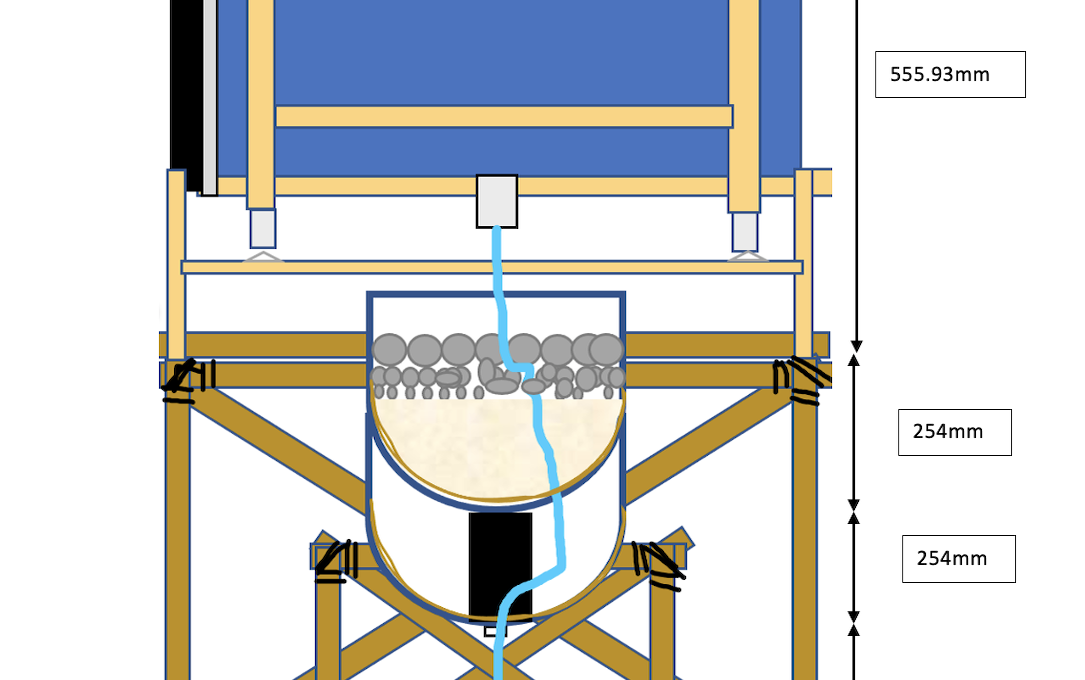 A student’s design which aims to filter washing machine water and make it reusable for people in deprived communities and regions has won an international award and funding.

In large parts of countries such as India, clothes have to be washed by hand, which can be hugely time-consuming, tiring and inefficient. The idea behind Joe’s design and the Washing Machine Project is to ease the burden of washing clothes, so people can devote more time to things like education.

Joe’s design consists of a platform that raises the washing machine, allowing water to flow through a filtration system which would remove contaminants such as dirt and micro-plastics and enable the water to be reused for purposes such as cooking.

Joe was the one and only winner from Europe crowned in the Planet category of the competition, with the other two winning designs coming from Africa and Asia respectively. Along with the award itself, Joe has now been granted £1,000 to invest in developing the design concept, which he is setting out to do next semester as part of an individual project.

Joe said: “I’ve always wanted to get into humanitarian and sustainable engineering so this was a project that really appealed to me as it presented an opportunity to make a real difference to people’s lives as well as contributing towards a concept that could make an everyday necessity like washing clothes far more sustainable moving forward.”

Joe now has long-term ambitions and hopes to develop a prototype of his design at Coventry University, eventually building a business around it in a bid to help both people and the planet. 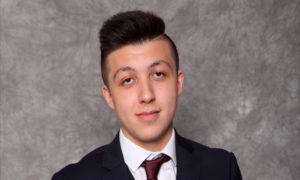 Nick Golsby, Associate Professor in the School of Mechanical, Aerospace and Automotive Engineering at Coventry University, said: “We were absolutely delighted to see Joe’s innovation and hard work pay off with this award. It’s fantastic to see his desire to put the engineering knowledge and expertise he’s building through his studies with us into practice for a humanitarian cause that could ultimately make a really profound difference to people from deprived backgrounds.

“We now look forward with excitement to helping Joe develop his prototype at Coventry University.”